Report: Craig Wright Must Forfeit 50% of Bitcoin in Court Case

Report: Craig Wright Must Forfeit 50% of Bitcoin in Court Case 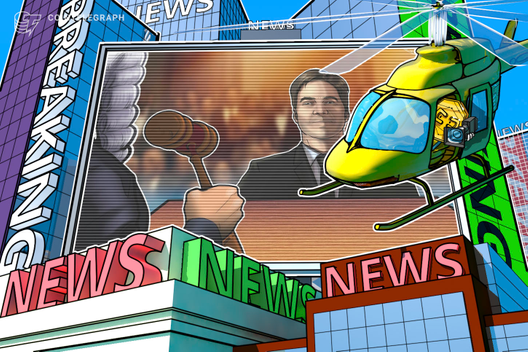 Report: Craig Wright could hand over 50% of bitcoins per recent ruling

According to a court audience member on Aug. 26, Judge Bruce Reinhart rejected Wright’s testimony, stating that he had perjured himself by providing the court with falsified documents and recommended that he hand over 50% of the over 1 million bitcoins Kleiman mined with Wright as well as intellectual property rights associated with Bitcoin’s software.

The case began in February 2018 when lawyers filed the case against Wright, accusing him of stealing hundreds of thousands of Bitcoin — at press time valued at over $5 billion — after Kleiman’s death in April 2013.

While documents are currently not available regarding the ruling, an evidentiary hearing for the case was scheduled for today regarding the plaintiffs‘ motion for sanctions/contempt on order compelling discovery.

This story is developing and will be updated. Report: Craig Wright could hand over 50% of bitcoins per recent ruling