United Kingdom-based business news outlet ProactiveInvestors reported on Aug. 27 that crypto mining company Argo Blockchain is expanding its mining capabilities after its stock price registered a sharp increase in the past months. Per the report, the firm owns 7,025 machines that it mostly uses to mine Bitcoin (BTC), but it has already ordered more hardware.

This month Argo also signed a deal to increase its electricity supply by 357%, which would be enough to power an additional 15,000 machines. That many machines would take the company’s hashrate to 1,360 petahashes and allegedly make it the largest publicly listed miner.

In July, Argo reportedly mined 163 Bitcoin, valued at $1.655 million at press time. The executive chairman of the company Mike Edwards commented on the development:

“This operational gearing is very important as we triple our mining capacity over the next two quarters with no significant increase in non-mining costs.”

The company’s stock is traded on the London stock exchange under the ARB ticker and is priced at £9.75 ($11.98) as of press time. The stock price has tripled in value since the beginning of May, according to Google Finance.

As Cointelegraph reported last week, the Bitcoin hash rate had broken yet another new all-time high, according to Aug. 19 data from monitoring resource Blockchain.com. 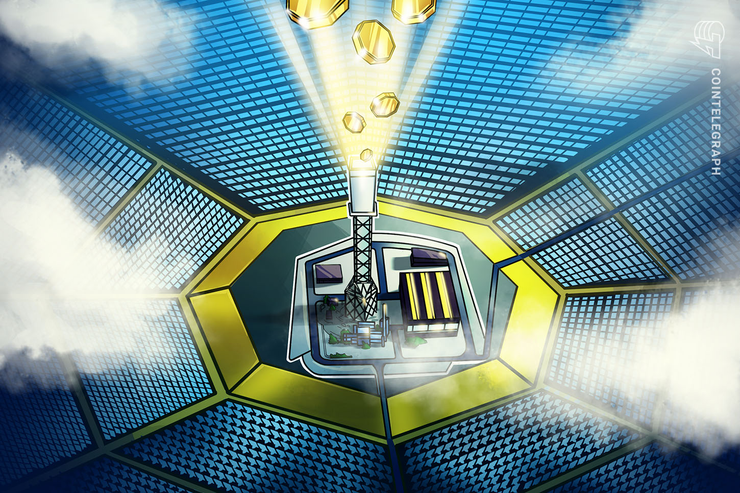