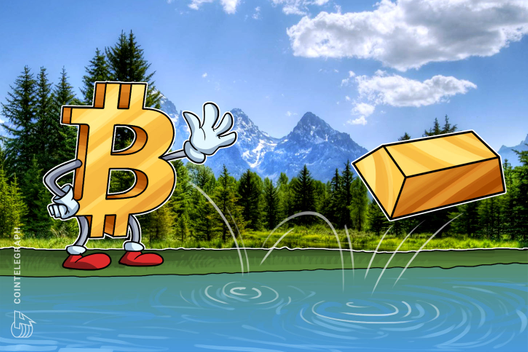 A case of bad timing for Grayscale

That was the latest observation from RT host and Bitcoin bull, Max Keiser, who on Aug. 26 concluded GBTC’s dedicated Bitcoin-not-gold campaign got its timing wrong.

GBTC, which allows investors to gain exposure to Bitcoin without directly interacting with it, had previously rebranded its website to highlight the cryptocurrency’s benefits over gold.

“Drop gold. Go digital,” one of the slogans on the homepage of dropgold.com reads.

While Bitcoin easily beat that growth rate with 92%, the irony did not go unnoticed on Keiser, who previously forecast that both assets would balloon as a result of ongoing geopolitical uncertainty.

Other pro-gold figures have been much more forceful in their rhetoric. Peter Schiff, well known as a Bitcoin skeptic, last week claimed gold would ultimately reach $5,000 but that Bitcoin would never pass $50,000.

“I don’t know why Bitcoin bugs are so excited about yesterday’s small rise in price,” he tweeted late last week as Bitcoin passed $10,000. He added:

“During Bitcoin’s bull market, yesterday’s chaos would have sent its price soaring 10% or more. Instead it barely rose by 2%, then surrendered all its gains and fell along with other risk assets.”

As Cointelegraph reported, BTC/USD subsequently rose again, hitting a high of $10,600 on Monday. 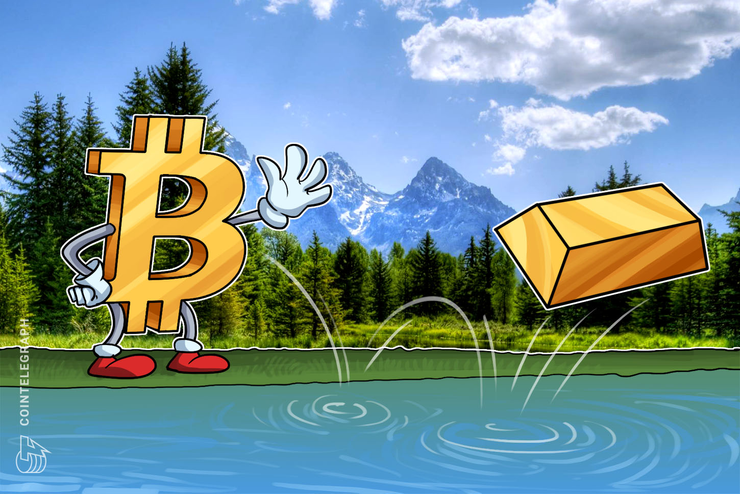