Circle CEO Says Tokenized Fiat Currencies Are on the Horizon

Circle CEO Says Tokenized Fiat Currencies Are on the Horizon 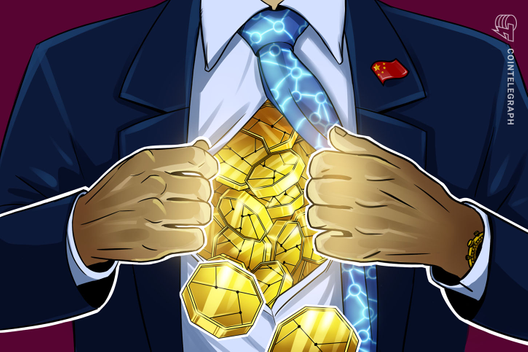 Jeremy Allaire, the CEO of blockchain-based, crypto-inclusive money transfer company Circle, said that the firm has long held that major fiat currencies would eventually be tokenized.

In an interview on Aug. 21 on the podcast Global Coin Research, Allaire said that Circle has thought for years that sovereign currencies would eventually be digitized. He stated:

Allaire also believes that the world is headed toward a system of cheap, instant monetary transactions with traditional, fiat money — regardless of which countries happen to launch digital fiat money. Moreover, he thinks that this will be a radical change in the way that payment systems, the monetary system and economic interaction at large will work.

Allaire explained that he does not think digital currencies will simply be tokenized via blockchain, but otherwise operate the same as they do now. Instead, he predicts that global money tokens, backed by baskets of reserve currencies, will emerge and become the preferred monetary model.

However, he projects this as the “mid to long-term outcome” of countries’ current endeavors with tokenization. Allaire also believes there are some detrimental factors preventing immediate progress, including issues such as nationalism, trade conflict or even a resurgence of so-dubbed economic mercantilism.

As previously reported by Cointelegraph, a number of central banks are looking to issue digital currencies. Rwanda’s central bank is one of the latest to indicate its interest, and it joins a long list of other countries including Uruguay, the Bahamas, China, Sweden, Ukraine and the Eastern Caribbean Currency Union.

China in particular appears to be approaching a digital currency launch quickly, with some sources saying that Facebook’s Libra has provided inspiration for further testing. 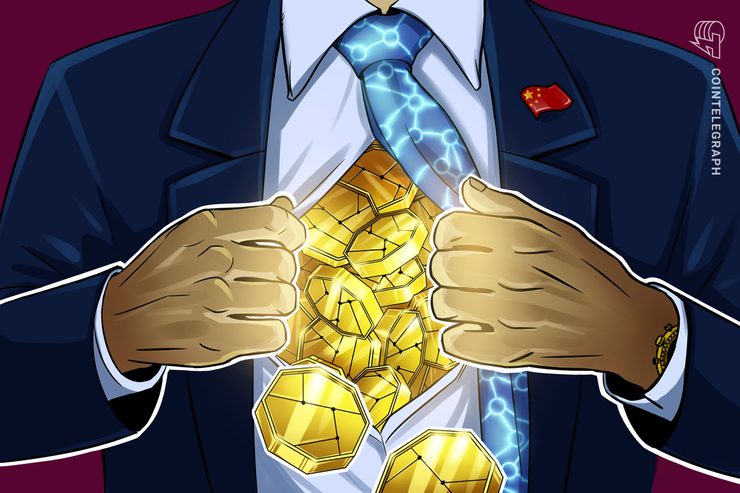