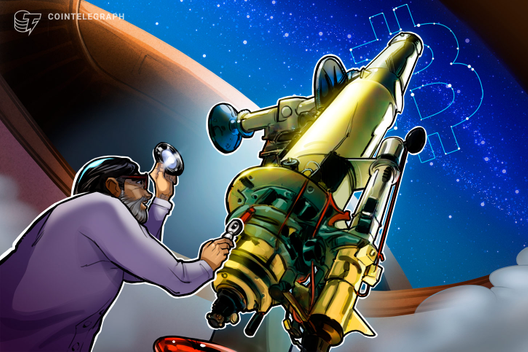 New research from Augmento suggests a forward correlation between Tether sentiment, market capitalization and price, which could be manipulated or exploited to create arbitrage opportunities.

It hypothesizes that Tether sentiment could therefore provide a signal for traders in a blog post published Aug. 22.

When considering this alongside changes in market cap and price, it found a foreshadowing effect. A move in market cap accompanied by a spike in sentiment was likely to predict a further market cap move within eight to 12 days.

Sentiment spikes were often found to occur either before or at the time of price drops. Market cap rises are often followed by FUD (fear, uncertainty and doubt) on social media, potentially causing a decrease in price. This leads to the possibility of deliberately spreading FUD to buy USDT with a discount when price falls, and resell when the price normalizes.

If allegations that Tether manipulates Bitcoin via its market cap are true, then being able to predict Tether’s market cap moves by measuring sentiment would be a useful signal.

As reported, Tether has plans to introduce a Chinese Yuan-pegged stablecoin. The token would reportedly be backed by yuan held in offshore accounts under the CNHT ticker. 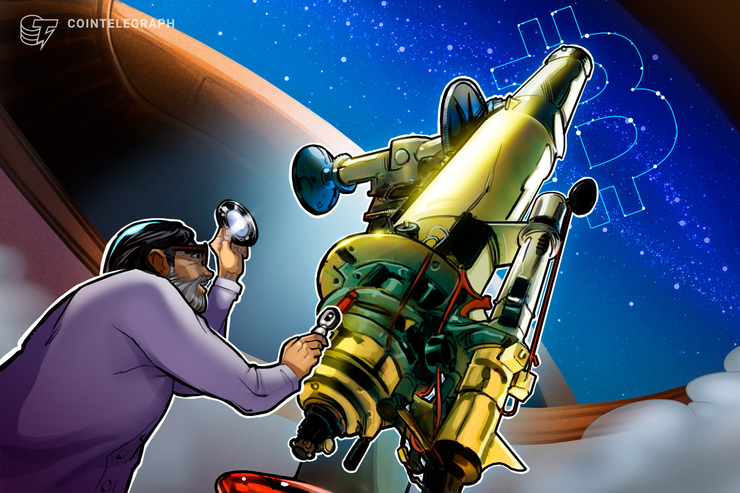