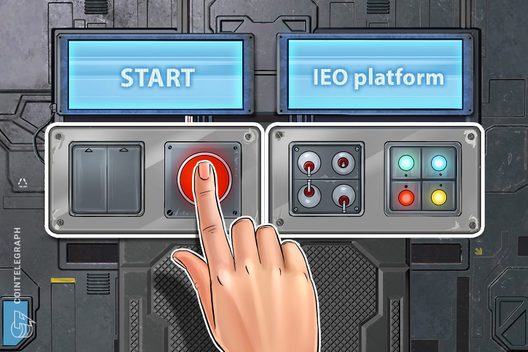 Acquired by Japanese financial services firm Monex Group in April 2018, Coincheck hinted at its plans to establish an IEO business in a recent public announcement, Cointelegraph Japan reported on Aug. 22.

According to the report, Coincheck has started investigating fundraising opportunities based on utility tokens, claiming that IEOs are gaining more global attention and ensures more reliability as a method of securing funds.

In a public statement, Coincheck said that it is targeting companies and projects that do not raise funds using tokens and already have content and cause to grow their business. Coincheck added that the opportunities are being considered within the rules and guidelines of the Japanese Financial Services Agency.

As publicized by major global exchange Binance, an IEO is a fundraising method administered by an established and proven exchange. In contrast to an initial coin offering (ICO), where the fundraising is conducted by a project team themselves, an IEO is carried out on a well-known exchange’s platform for raising funds, such as Binance’s token launch service, Binance Launchpad.

After the 2017 ICO boom proved to be a high-risk field for those looking to participate in new blockchain token projects, IEOs seem to have picked up steam. According to a report by The Block, as many as 12 major global crypto exchanges have announced IEO platforms in 2019, including OKEx, Huobi and Bittrex.

Additionally, crypto startups have been raising millions in capital despite the decline in ICOs since mid-2018, as Cointelegraph recently reported. 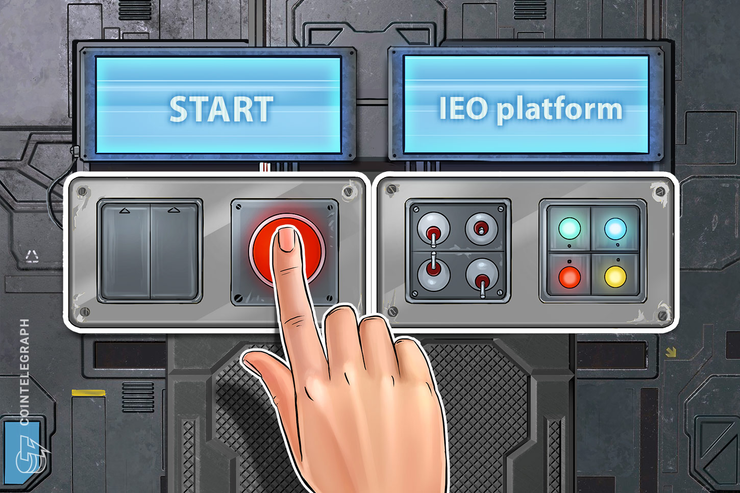