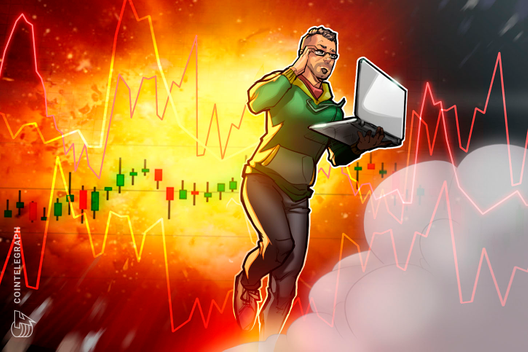 Bitcoin (BTC) price was testing support at $10,000 Aug. 22 as the largest cryptocurrency fluctuated between four and five figures.

Data from Coin360 showed BTC/USD crossing the $10,000 mark multiple times over the past 24 hours.

Attempting to decide whether $10,000 will now form support or resistance, the latest moves follow on from a bearish trend, which saw BTC/USD drop to current levels from closer to $11,000. 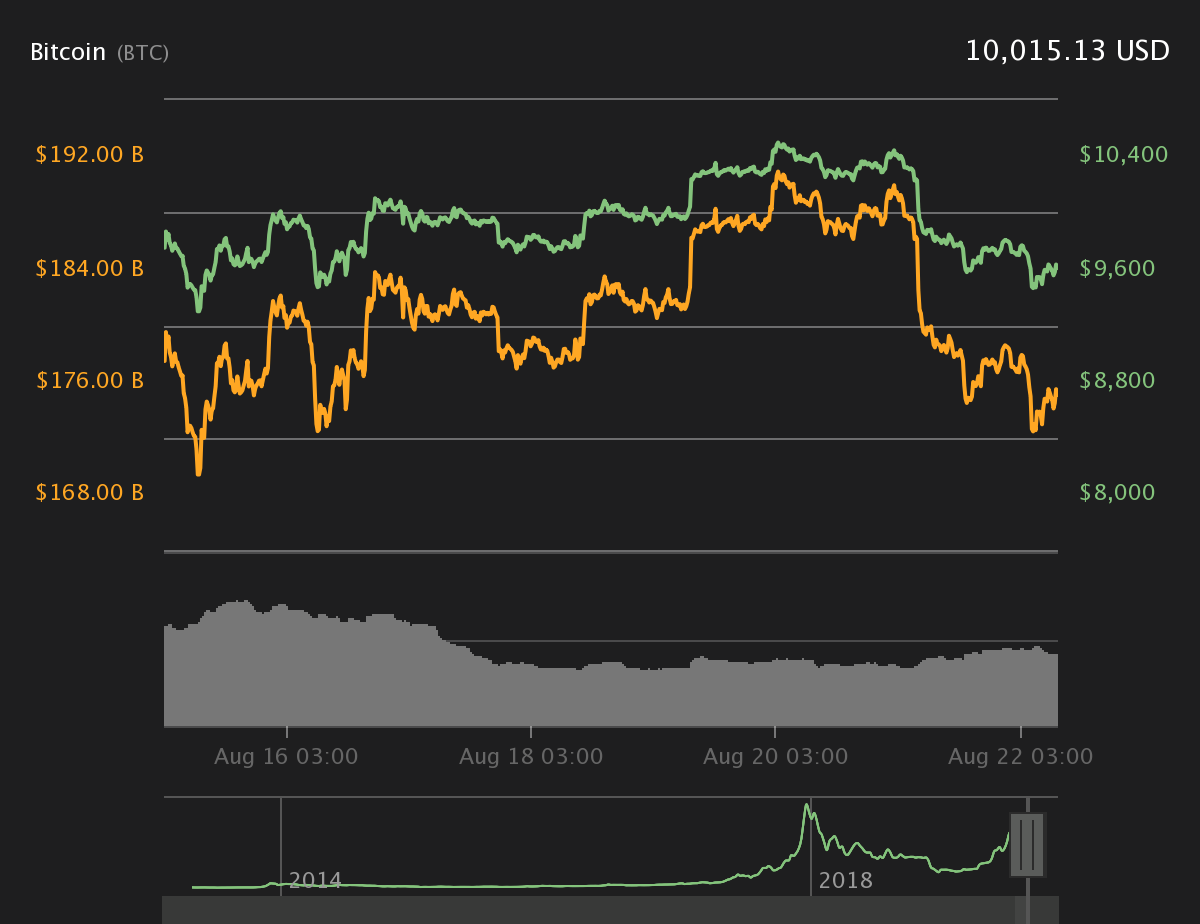 Rejecting that barrier, the mood turned jittery among traders. As Cointelegraph reported, regular commentator Josh Rager had eyed a daily close above $10,200 as being necessary to preserve upside chances, something which Bitcoin ultimately failed to achieve.

Another popular social media-based analyst, The Crypto Panda, was more pessimistic still, warning on Wednesday Bitcoin faced a breakdown similar to November 2018. At that time, a sudden shift saw BTC/USD hit its local lows of just $3,100.

Thursday marked an interesting day on altcoin markets, becoming one of the few days on which the majority of tokens were less volatile than Bitcoin.

In the current market retraction, that meant many traders were spared the losses affecting Bitcoin. Ether (ETH), the largest altcoin by market cap, dropped 1% compared to Bitcoin’s 1.7%. 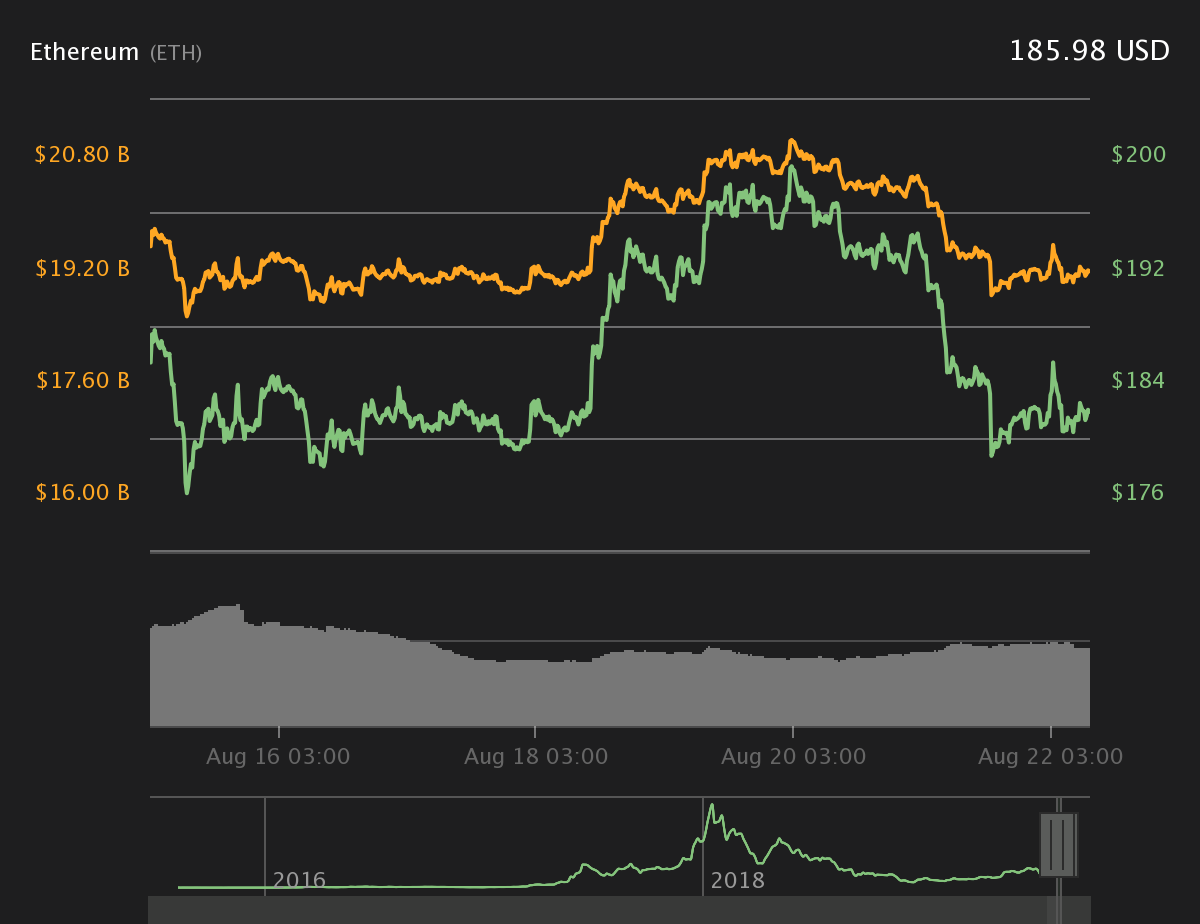