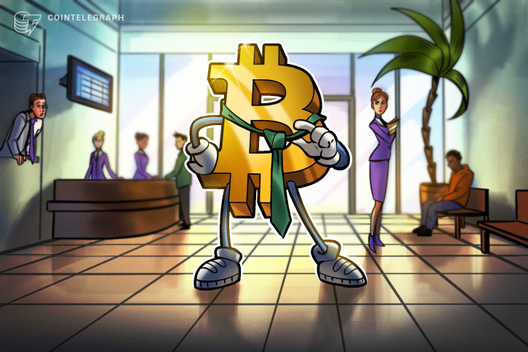 The Financial Times‘ chief correspondent for international finance has argued that central banks can ironically be credited for igniting Bitcoin’s price.

In a column for Nikkei Asian Review on Aug. 21, Henry Sender said that banks’ dovish policies are spurring an increasing recognition of cryptocurrencies as safe-haven assets.

In July, Fed Chairman Jerome Powell cut interest rates for the first time in over a decade, continuing the dovish tone set by the European Central Bank.

In China, the yuan fell below the watershed mark of 7 to the U.S. dollar on Aug. 5 and government bonds continue to be plagued by volatility, with little assurance of solid yields.

Against this backdrop, Sender argues that the actions of developed market central banks are turning Bitcoin from a speculative instrument into a solid investment that can help to hedge big macro risks.

He cites a report from Grayscale Investments’ research unit, which similarly argued that:

„Bitcoin has the potential to perform well over the course of normal economic cycles as well as liquidity crises, especially those involving currency devaluations […] [it has] store-of-value characteristics similar to real assets like gold, with hard-money attributes like immutable scarcity.“

Indeed, Bitcoin’s increasing correlation with the precious metal has not gone unnoticed — yet further consolidating its moniker as digital gold. In the last 3 months alone, the correlation between the assets has almost doubled.

In China, a government concerned about soaring capital flight considers cryptocurrency to be among the channels for such outflows. This — alongside other factors — has accelerated the central bank’s actions to develop its own central bank digital currency, insider sources claim.

According to an expert at the informal bitcoin association of China, cryptocurrency purchases have shot up 50% in recent months, Sender notes — with the caveat that the figure remains difficult to verify.

Earlier this month, digital asset research firm Delphi Digital published a report arguing that central banks’ monetary easing and the increasing risk of fiat currency devaluation are likely to catalyze the price of both Bitcoin and physical gold. Macro factors are creating the perfect storm to ignite the coin’s price appreciation, the report concluded.

Anthony Pompliano, who recently stated that the European Central Bank’s expected dovish turn will be “rocket fuel” for Bitcoin — a view that is shared by those in the traditional financial sector. 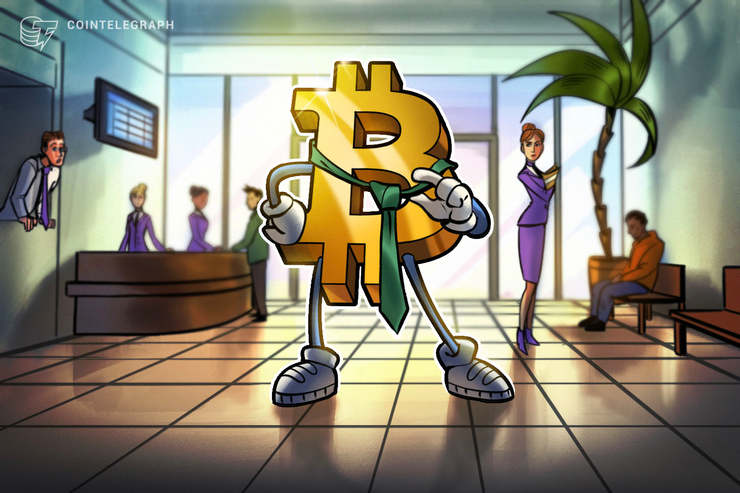