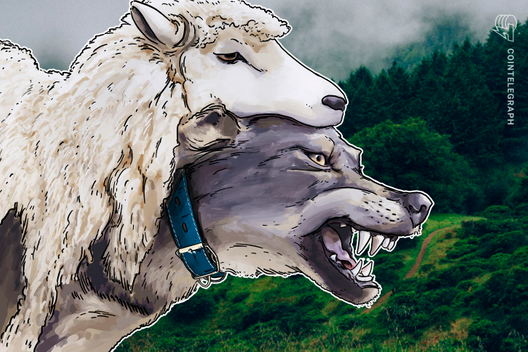 Saudi Arabia’s Finance Ministry has warned against crypto tricksters using the kingdom’s official emblem to promote tokens that purport to be tied to government projects.

CryptoRiyal and SmartRiyal’s promoters are reportedly claiming that their cryptocurrency project’s ultimate goal is to finance NEOM — a smart city and tourism hub currently under construction in the north of Saudi Arabia.

The report cites an official statement issued yesterday from the ministry, which indicated that any use of the Kingdom’s name, national fiat currency or emblem for cryptocurrencies will be subject to legal action from the authorities.

In an interview with Arab News, cryptocurrency expert Dr. Assad Rizq said that many trickster firms are unregulated, have no assets and even copy their white paper from other projects. He added:

“They hype and pump their project so the price goes up. Inexpert investors, afraid of missing out, jump in, which spikes the price even higher. Then the owners sell up and make tons of money.

Dr. Rizq also underscored that investors should thoroughly research the technology and sector before investing and familiarize themselves with their country’s rules and regulations.

While scammers may be falsely representing their alleged government ties, Saudi Arabia is in fact involved in a project to develop a cryptocurrency together with the United Arab Emirates (UAE).

The bilaterally issued digital asset will be an interbank asset dubbed Aber with restricted circulation. The two countries have said the project aims to explore the practical application of cryptocurrencies to reduce remittance costs and facilitate cross-border payments. 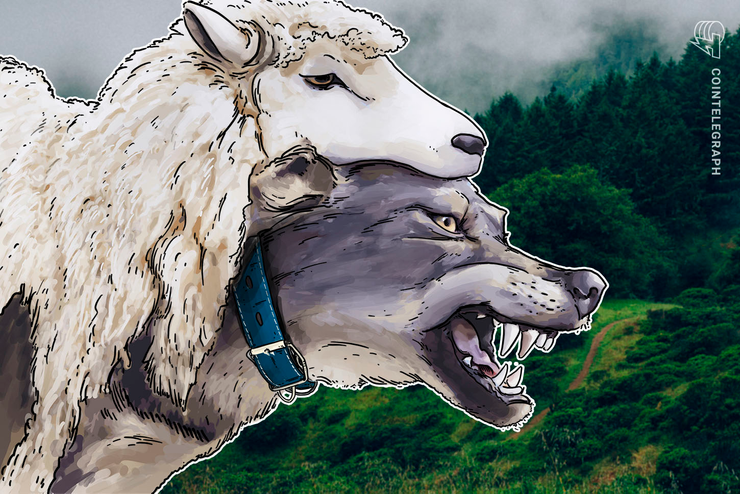