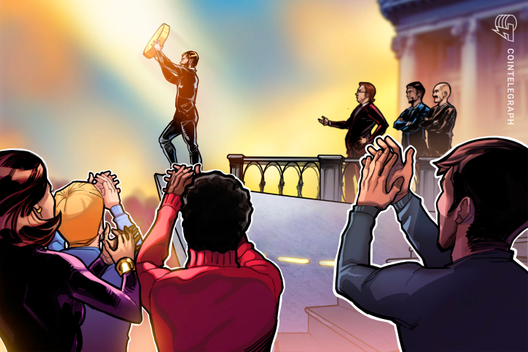 E-cash inventor David Chaum has unveiled yet another cryptocurrency which he says is resistant to quantum computer attacks.

In a blog post issued Aug. 20, Chaum championed the new offering, Praxxis, which has seen a six-month development process.

The new blockchain follows on from Chaum’s Elixxir project, which debuted in September last year, and is intended to interact closely with its framework.

“The Praxxis consensus protocol simultaneously overcomes the scalability, privacy, and security challenges faced by legacy blockchains, the ‘trilemma’, to deliver the ‘purely peer-to-peer version of electronic cash’ that Satoshi called for in the first few words of his whitepaper. And Praxxis currency is also designed to leverage the power of its sister Elixxir’s privacy-protecting platform,” the blog post explains.

Chaum is widely recognized as one of the fathers of digital money, while his efforts in recent years have become marked as separate from Bitcoin (BTC) itself.

Is there a quantum threat?

The focus on quantum resistance follows on from a previous debate about Bitcoin’s overall susceptibility to attacks from the new generation of hardware.

In 2017, commentators such as Andreas Antonopoulos broadly dismissed the concerns.

“It is certain that the NSA has already built quantum computers. Google has one in their data center, and if they have one, the NSA has one that’s ten times better,” he said in a Q&A session in March that year, adding:

“Do they use that to break Bitcoin? The simple answer is ‘no.’”

Chaum launched Praxxis in a formal setting on Tuesday at the Web3 Summit in Berlin. 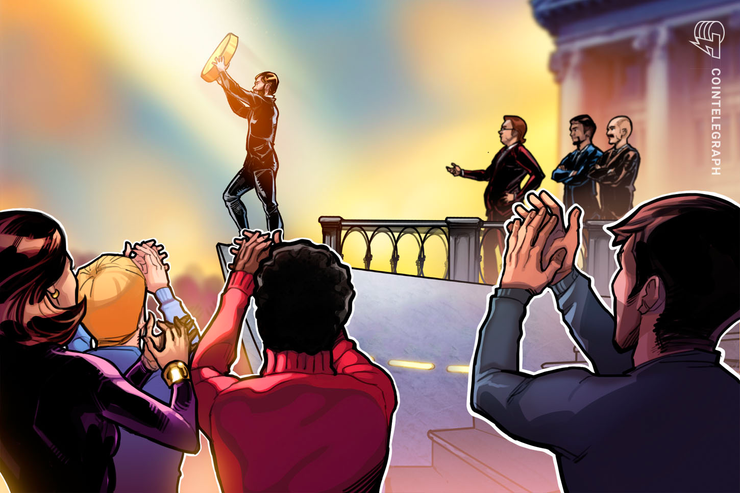