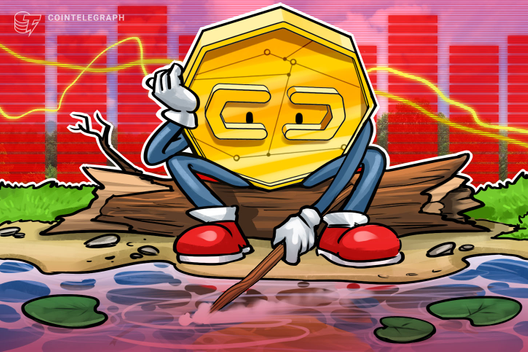 Data from Coin360 shows BTC/USD topping out at just under $10,900 before reversing. Hours later, a sudden loss of support saw the pair dip to below $10,100 before bouncing slightly higher. 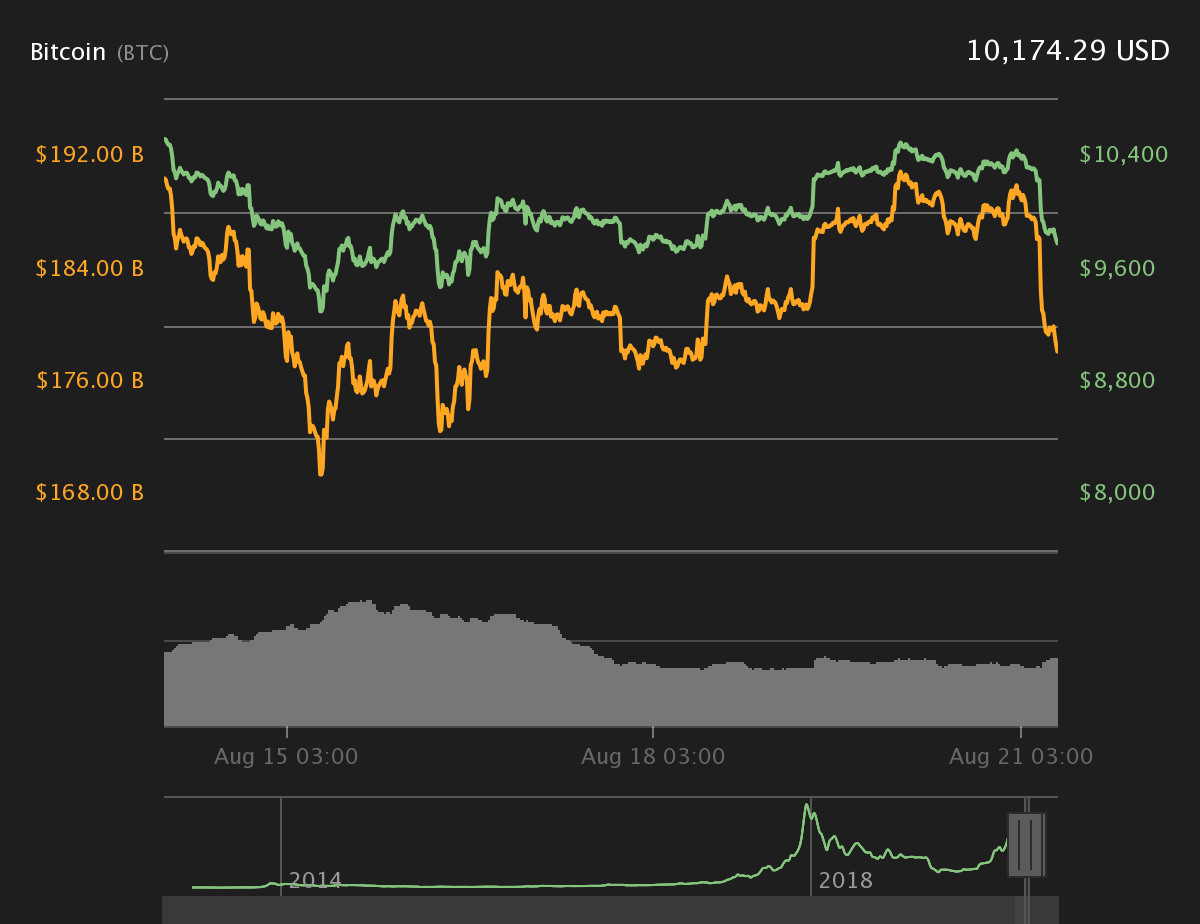 The move counters previous theories that Bitcoin price could grow to reclaim $11,000 support, something reported by Cointelegraph on Tuesday.

The $10,200 level is meanwhile significant, having formed the previous week’s closing price.

“Currently bouncing off long term trend line and wanting to watch a close above $10,200,” regular trader and analyst Josh Rager summarized in fresh analysis on Wednesday.

Despite trading at at least $9,300 since mid June, sentiment around has dramatically changed in recent days, according to some metrics.

Among this is the so-called Fear & Greed Index, which tracks price moves based on whether investors are too eager to buy or sell.

Right now, on a scale of 1 to 100, the index is at 11, constituting extreme fear and suggesting markets are oversold.

As anticipation builds for Bitcoin to drop to four figures once more, longer term predictions increasingly diverge in their optimism. Fresh figures from crypto research firm Digital Asset Research this week suggested that come May 2020, the date of the Bitcoin block reward halving, BTC/USD will have mushroomed to over $60,000.

For the time being, however, it was altcoin investors who were also feeling pain once again on Wednesday. All but one of the top twenty cryptocurrencies by market cap posted similar losses to Bitcoin over the past 24 hours. 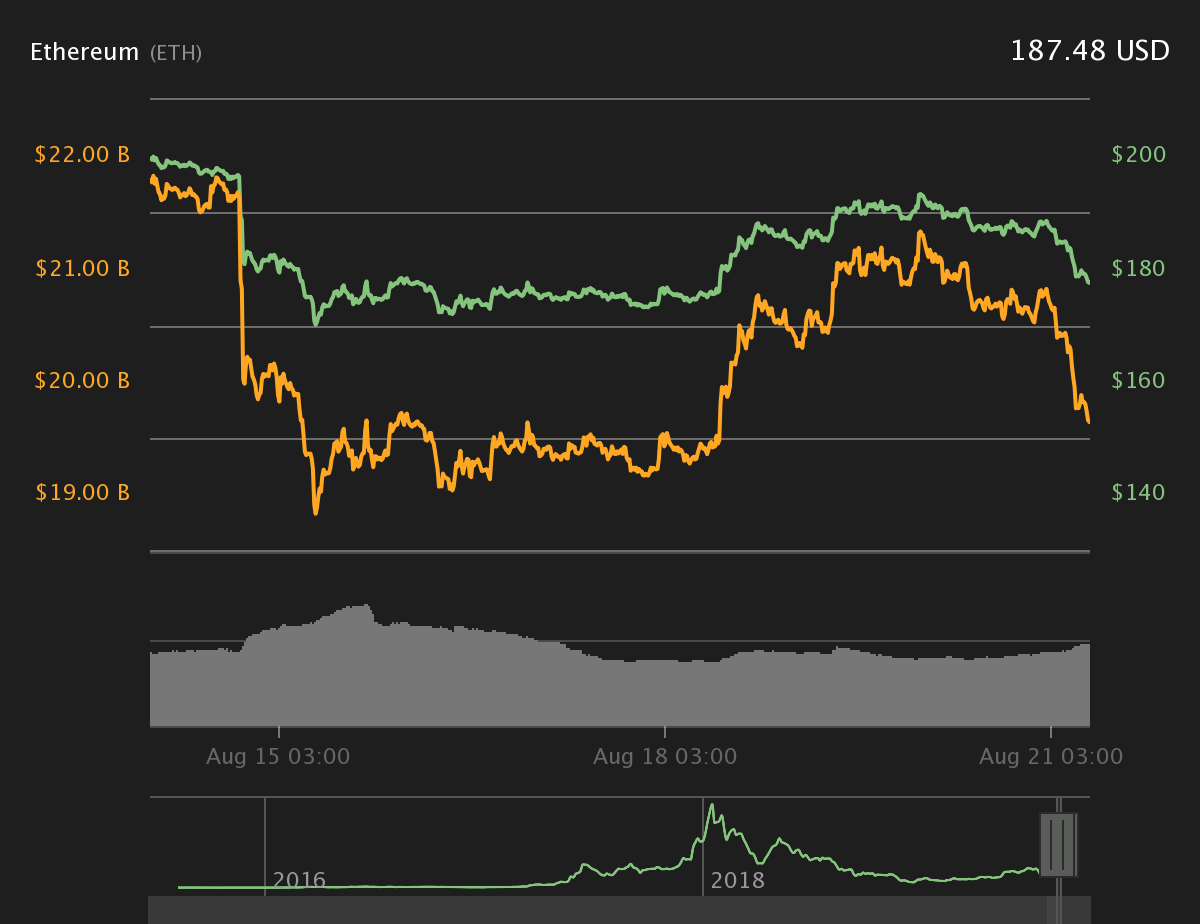 A noticeable exception was Ethereum Classic (ETC), which produced daily gains which at one point topped 12%.

The overall cryptocurrency market cap was $266 billion at press time, with Bitcoin’s share at just under 69%.