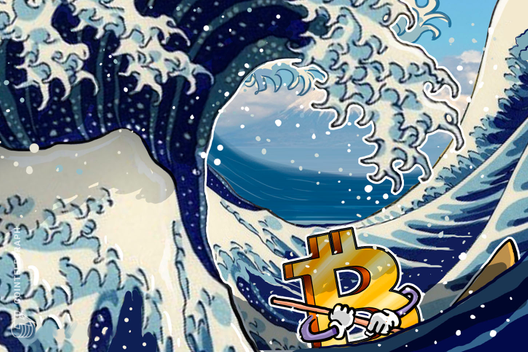 As various Twitter users reported on Aug. 20, the rainy season in China’s northwestern Sichuan province has spelled disaster for at least one Bitcoin mining farm.

According to cryptocurrency mining pool Poolin, the fourth-largest active pool on the Bitcoin network, the floods completely destroyed the farm, leaving workers to rescue equipment from the silt left by the floodwaters.

“A local mining farm based in Sichuan, China was DEVASTATED by the recent heavy rainfall in the region,” officials wrote on Twitter.

“It seems that the hashrate is not affected much,” he summarized. Another Twitter account claimed mining giant Bitmain was also unaffected.

As Cointelegraph reported, in July 2018, when major floods again claimed mining hardware, Bitcoin performance fell dramatically. As miners went offline, activity decreased along with the Bitcoin price, sparking a trough which at its lowest saw BTC/USD fall to just $3,100.

Since then, a rebirth has seen competition return, with hash rate — a measure of how much activity is involved from miners on the blockchain — consistently reaching record highs throughout 2019.

According to data from monitoring resource Bitinfocharts, hash rate stood at 79 quintillion hashes per second on Wednesday, with commentator Max Keiser forecasting price reacting as a result.