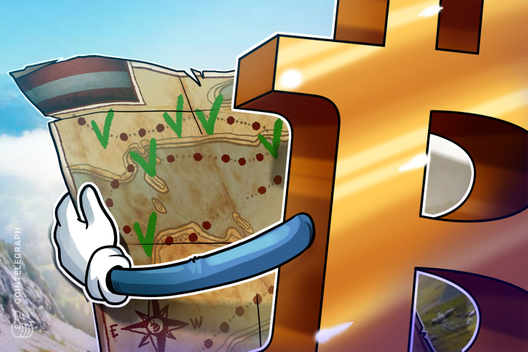 Alipay and WeChatPay on the way

In addition to existing cashless payment methods, A1 Payment will also enable A1 customers to pay for services using Chinese payment operators Alipay and WeChatPay later in August, the press release notes.

Markus Schreiber, Head of A1 Business Marketing, said that paying with digital currencies is becoming more and more prevalent globally, while cash is becoming an obsolete model, which is affecting all industries. He added that the new crypto pilot will allow A1 to work out the demand and acceptance of digital currencies.

During the pilot, A1 customers will receive a fixed conversion price of the selected currency at the moment of purchasing a service, while the risk of price fluctuation during the transaction validation will be mitigated by providers. Payments with crypto are now available in seven A1 locations: Kärntnerstraße, Wien Mitte The Mall, Krems Bühl Center, Graz Herrengasse, Linz Landstraße, Salzburg Europark and Innsbruck Kaufhaus Tyrol.

Recently, American telecom giant Verizon was reported to be seeking blockchain talent, including five blockchain developers in an apparent attempt to set up a distributed network. 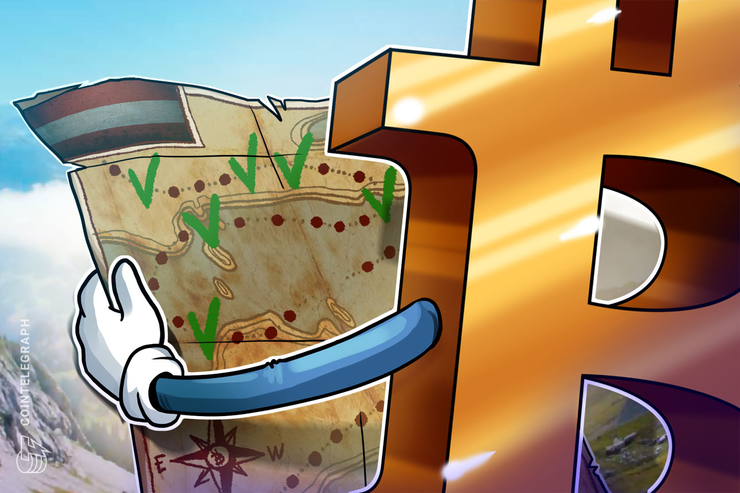