Australia’s Biggest Bank Says Its ‘BioTokens’ Can Help the Environment

Australia’s Biggest Bank Says Its ‘BioTokens’ Can Help the Environment 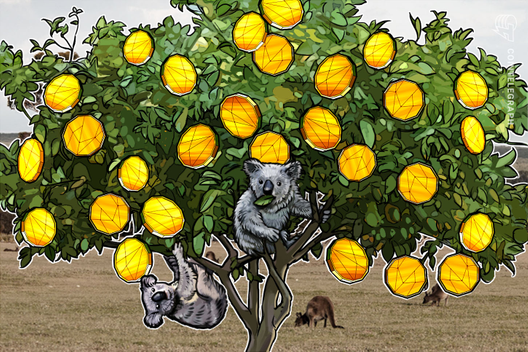 The bank announced in a press release published on its website on Aug. 21 that it is working on “BioTokens,” enabling sustainable investments co-developed with BioDiversity Solutions Australia.

Per the report, the project is part of broader developments meant to support regional businesses across Australia and enables the creation of crypto assets representing biodiversity credits for New South Wales Government’s Biodiversity Offsets Scheme.

The government project in question — introduced in 2017 — requires companies to find and purchase biodiversity credits to offset development impacts. Such credits can be generated by landholders establishing stewardship sites to protect biodiversity on their land.

“Developing a digital marketplace is part of a broader project we have been working on to help stakeholders participate in the NSW Biodiversity Offset Scheme. Our vision was to help facilitate the protection of precious environmental ecosystems, while also creating an alternative source of income for landowners and rewarding them for preserving biodiversity on their land.”

Sophie Gilder, the bank’s head of experimentation & commercialisation for blockchain, AI and emerging technology, claims that the project creates an accessible and transparent marketplace enabling the trading of tokens representing biodiversity assets.

She also addressed the system’s compliance in another quote included in the press release:

“The BioTokens can be programmed with complex scheme rules so that compliance and administration is automated, market activity is transparent and real time, and marketplace participants have a simpler, streamlined experience.”

As Cointelegraph reported at the end of June, United States-based clean energy development firm Clearway Energy Group is launching a pilot program for trading renewable energy credits on a blockchain. 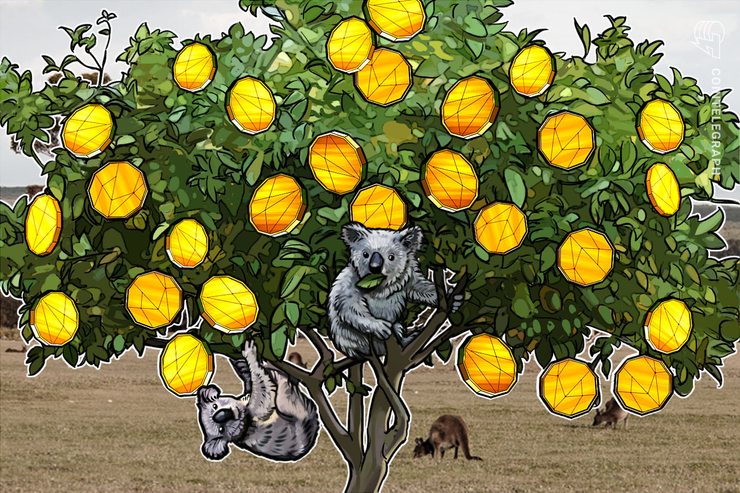