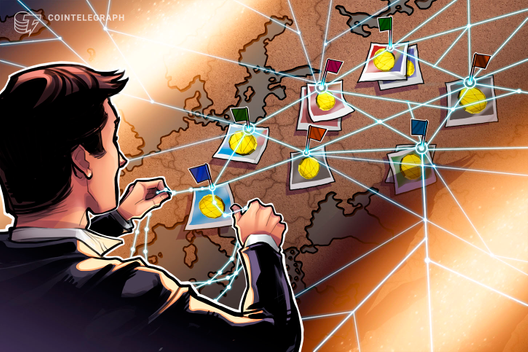 Whale Alert, a service dedicated to tracking major cryptocurrency transactions, has announced a second version of its platform in development.

Whale Alert’s official Twitter account announced on Aug. 20 that the service is currently working on the second version of its platform, which includes additional services. The announcement reads:

The announcement also links to a section of the project’s website dedicated to the development that provides more details concerning the features of the next version of the platform. The website promises that:

“Whale Alert v2 will include improvements to our website and API, better fraud and hacks tracking and an improved explorer spanning all block chains. Parts of v2 are already being integrated into Whale Alert and the completed system will be fully operational in Q4 2019.” 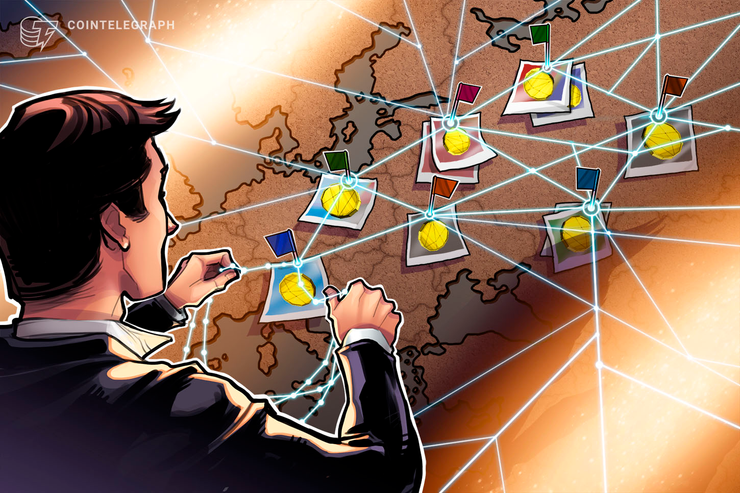