Residents of Japan can now buy Bitcoin with loyalty points

“As part of our mission of ‘Making the world simpler with blockchain’, we will continue to contribute to the further development of a sound virtual currency industry. Tpoint Japan aims to turn their well-known points into ‘Points for people. Points for connecting people and society.’ Participating locations include Bic Camera, Yamada Denki, H.I.S., and more.”

As Cointelegraph Japan reported on Aug. 19, T-Card holders are now able to exchange every 100 T-Points for 85 JPY worth of BTC. At the same time, users will be rewarded for their purchases using Bitcoin in the amount of one T-Point per 500 JPY spent.

Not so “mass” yet but adoption nonetheless

As Cointelegraph reported recently, cryptocurrency startup Pundi X announced that its point-of-sale payment gateway XPOS will soon be launched in Panama and its surrounding regions. 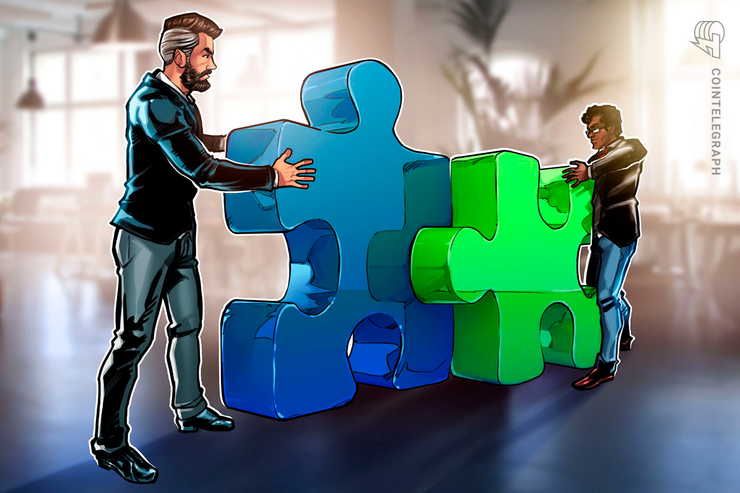 Residents of Japan can now buy Bitcoin with loyalty points