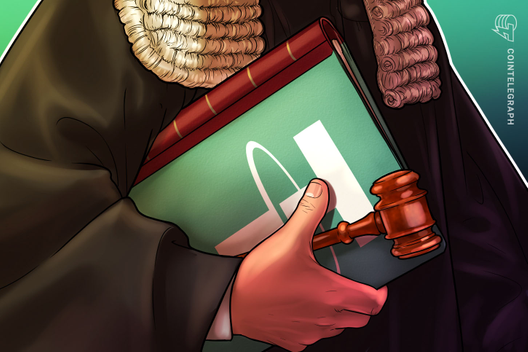 Bitfinex and Tether have replied to Judge Joel Cohen’s recent ruling in the New York Attorney General (NYAG) ongoing case against companies. Cohen dismissed Bitfinex’s motion to throw out the case due to lack of jurisdiction, so the NYAG will continue to prosecute the companies via the Martin Act.

Bitfinex issued its reply in an official blog post on Aug. 20. Tether published the same response on its website, also on Aug. 20. The companies maintain that the NYAG’s claims are meritless and say they will pursue the issues at hand in appeals court.

Back in April, the NYAG filed a complaint against iFinex, Bitfinex and Tether alleging that the companies defrauded New York investors by covering up an $850 million loss on the Bitfinex trading platform. Attorney General Letitia James wrote:

“Our investigation has determined that the operators of the ‘Bitfinex’ trading platform, who also control the ‘tether’ virtual currency, have engaged in a cover-up to hide the apparent loss of $850 million dollars of co-mingled client and corporate funds.”

In an unrelated case previously reported by Cointelegraph, Justice of the High Court of England and Wales Matthew Nicklin threw out a libel suit on the grounds that the court had no jurisdiction. Craig Wright brought the suit against Bitcoin Cash (BCH) proponent and Bitcoin.com CEO Roger Ver. Wright is a computer scientist who declares that he is Satoshi Nakomoto, i.e. the creator of Bitcoin (BTC) — a key point in another legal battle he is fighting.

In his decision, Justice Nicklin wrote:

“The evidence clearly demonstrates that the most substantial publication of the statements complained of is in the U.S. It is common ground that, of the global publication, only some 7% took place in England and Wales.” 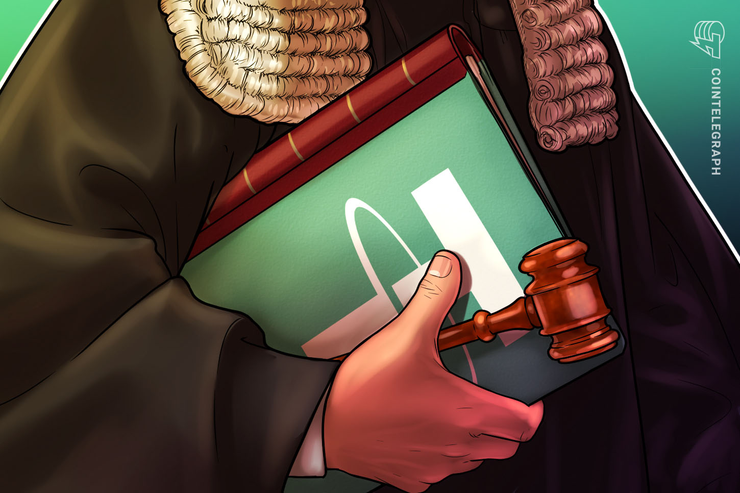