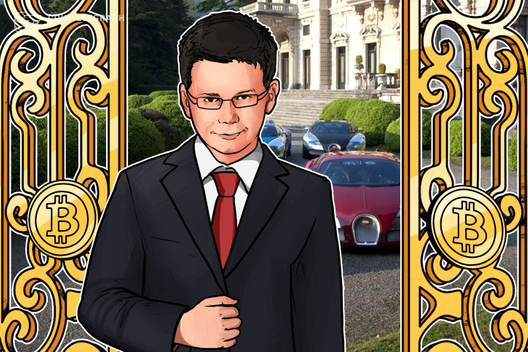 Cryptocurrency payment app Metal has launched as a full version in what creators say will dominate the market over Facebook’s Libra.

In a social media post Aug. 19, Erik Finman, who co-founded Metal together with former QuickCoin co-founder, Marshall Hayner, confirmed users could now send and receive a range of cryptocurrencies.

Metal functions as a P2P payment app, and now supports various tokens including Bitcoin (BTC) and Ether (ETH). Previously, the only payment option supported by the app was its own in-house token, Metal (MTL).

“We’re going to finally bring crypto to the People — in ways that Facebook Libra only wishes they could,” Finman, who himself rose to fame as the world’s youngest Bitcoin millionaire, summarized.

He continued that the offering would ultimately destroy Libra, Facebook’s digital currency platform which has yet to see the light of day.

As Cointelegraph reported, the project has run into multiple regulatory hurdles throughout the world, an issue which has not deterred Facebook from gathering nodes to run it. Some of the biggest names in finance, such as PayPal and MasterCard, have agreed to pay $10 million for the privilege.

Metal’s debut meanwhile comes a month after a form of partnership with crypto-based social network, Steemit. Along with adding the latter’s native token, Steem (STEEM), Metal allowed Steemit to add content to its app.

“We also allowed Steem to take over the Discover section in the Metal Pay app — a first for us — where we linked to tons of interesting content to familiarize our users with the Steem blockchain and its publishing platform, Steemit,” officials wrote in a blog post at the time. 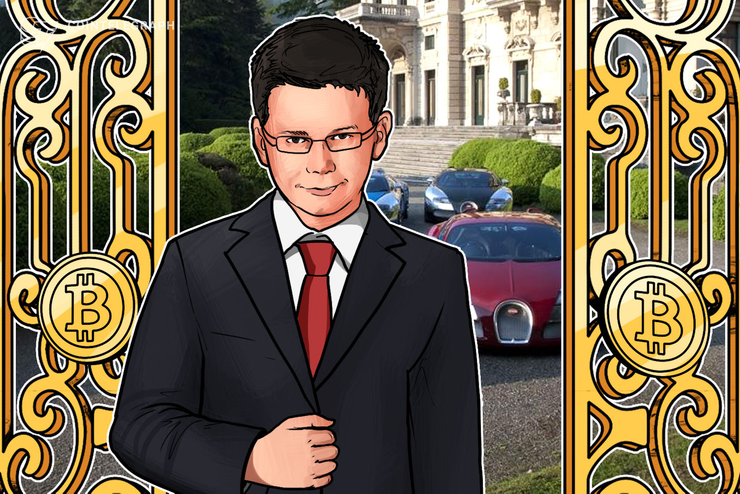