The existence of private decentralized cryptocurrencies like Bitcoin (BTC) has a healthy impact on governments’ fiscal and regulatory policy, a new analysis contends.

The analysis notes that as regards the global financial system, the question of cryptocurrencies’ influence is not confined to whether or not the majority of the population opts to use them.

Rather, the authors argue that cryptocurrencies’ very existence has a counterfactual impact in that they function as a check on both fiscal and regulatory policy.

While cryptocurrencies may not have replaced the dollar, they have three important positive areas of impact on the existing monetary system, the authors note.

Second, the authors argue that cryptocurrencies encourage local investment and serve as a complement — not as a substitute — for that investment. In offering an alternative to local fiat, they discipline monetary policy — again reducing inflation — leading to higher returns from investment and thus more investment overall.

Third, the government itself gains from permitting the use of cryptocurrencies within the local economy, given that it extracts revenue through taxation and thus benefits from the higher levels of local investment.

Examining two major national fiat currency crises that have erupted since the financial crisis — the Turkish lira and the Argentine peso — the authors further argue that:

As Cointelegraph has previously reported, 20% of the Turkish population was reported to hold cryptocurrencies as of summer 2019.

Not only do cryptocurrencies influence the incumbent system, but macroeconomic factors feedback into the crypto sector: recently, the head of global fundamental credit strategy at Deutsche Bank noted that central banks’ dovish policies are positively impacting alternative currencies such as Bitcoin — a view that has been echoed by many. 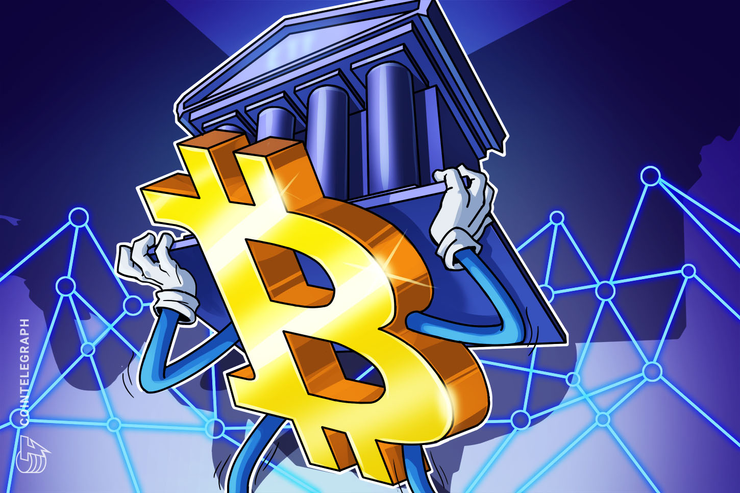