IT Giant Oracle Sues Blockchain Startup for Taking Its Name

IT Giant Oracle Sues Blockchain Startup for Taking Its Name 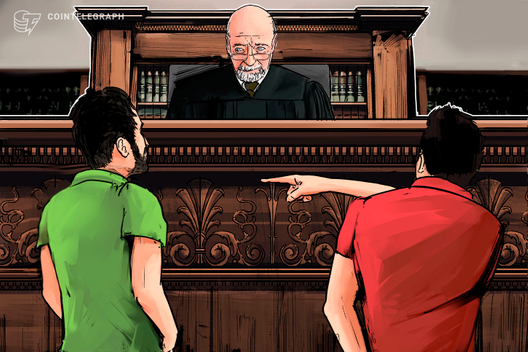 Wikipedia states that cybersquatting “is registering, trafficking in, or using an Internet domain name with bad faith intent to profit from the goodwill of a trademark belonging to someone else.”

The complaint filed by the tech giant reportedly claims that the startup’s name has been chosen “to trade on Oracle’s reputation as an innovator and leader within the technology industry, and to evoke among consumers the goodwill that Oracle has built in its own famous brand.“

CryptoOracle is an advisory firm focused on the cryptocurrency space, which also sells tickets to industry events that it organizes, such as CryptoMondays. Oracle, on the other hand, is the software development giant behind Java that also happens to provide blockchain services.

For instance — as Cointelegraph reported in February — Oracle is expanding features on its enterprise-grade Oracle Blockchain Platform. The startup has been featured multiple times on CNBC, and one such interview is why the IT giant decided to take legal action.

Oracle reportedly first sent a cease and desist letter CryptoOracle filed for trademark rights to its name. Now, Oracle is asking a federal judge to order the startup to withdraw that trademark application, stop using its name and remove the branding from all web domains that reference it.  Lastly, Oracle’s attorney also reportedly claims that the firm has the right to recover the startup’s profits. 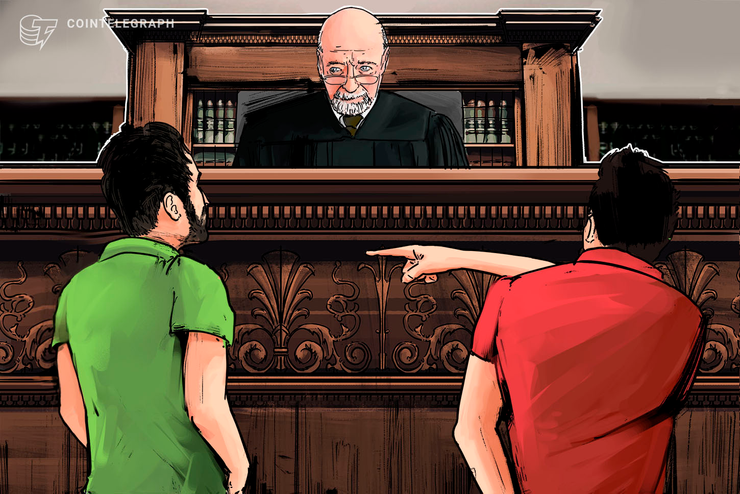