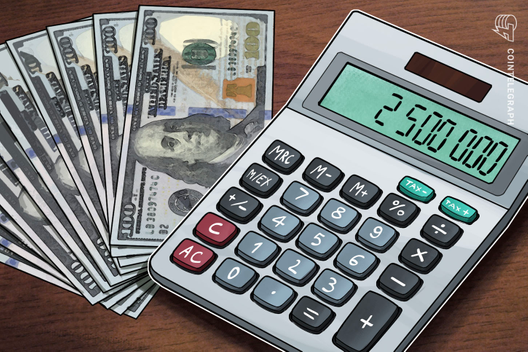 The cryptocurrency mining company CoinMine has raised $2.5 million in a new round of funding led by M13

Cryptocurrency mining company CoinMine has received a fresh injection of funds from a $2.5 million seed round led by the investment company M13.

Coinmine announced the successful fundraiser in an official blog post on Aug. 15. As part of the announcement, Coinmine said it will continue to support more cryptocurrencies and ship out “over-the-air” updates.

The company offers a product called Coinmine One, which is an all-purpose cryptocurrency mining computer that costs $700.

The announcement also included a shoutout to previous investors, who include familiar names such as Coinbase Ventures and Anthony Pompliano. As previously reported by Cointelegraph, Robot Ventures also invested in Coinmine in Q1 2019. Robot Ventures, for its part, is a blockchain-focused Venture Capital firm which has in turn received funding from Ripple’s Xpring, which funds Ripple-related development initiatives.

Additionally, Coinmine says its mission is to support Bitcoin and other decentralized information protocols. As per the announcement, Coinmine believes that decentralizing computation will lead to a corresponding decentralization of information and value, as related to the ideology behind Bitcoin.

As reported by Cointelegraph yesterday, the Icon Foundation launched an incentives initiative to encourage users to participate in voting and staking for its blockchain network. Icon’s idea here was to distribute control of their network via election, as well as to give users more influence over how this network computation gets distributed via voting. As its rewards incentive, the foundation is purportedly dedicating 3 million of its native ICX tokens, worth approximately $570,000, to hand out to users who vote on the network controllers. 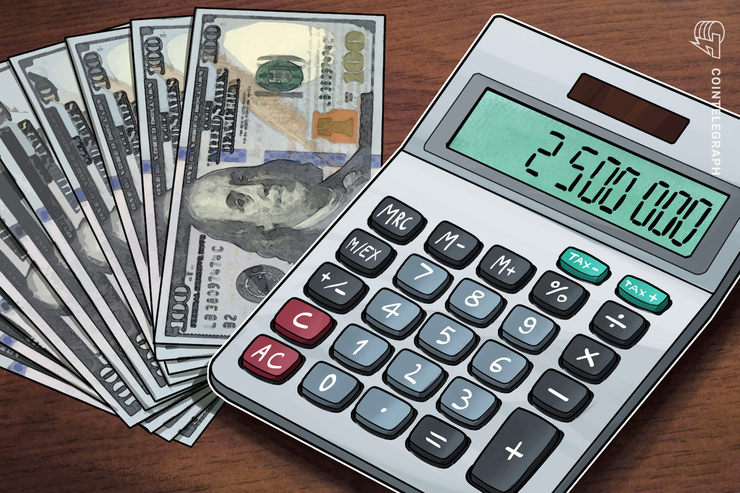 The cryptocurrency mining company CoinMine has raised $2.5 million in a new round of funding led by M13