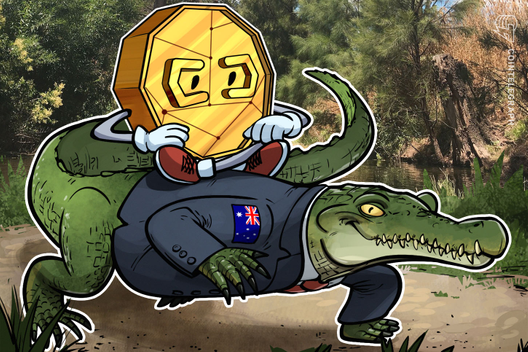 The Australian Tax Office has issued warning letters to 18,000 Self Managed Super Funds (SMSFs) for concentrating too much investment in one asset class. Under Australian law it is illegal to use more than 90% of retirement funds on a single class, such as property or cryptocurrency, as reported by local news outlet, Micky, Aug. 16.

An SMSF involves an individual taking charge of their own retirement fund investment decisions, rather than relying on a professional fund manager. It is a major growth area for cryptocurrency businesses in the country, with a combined value of around AUS$7 billion.

But the tax office letters are reminding retirees that they have a “duty to comply with legal requirements to adopt investment strategies avoiding risky investments.”

Not that a cryptocurrency investment is inherently risky

The majority of those breaching the regulations are invested in property, but an increasing number are turning to cryptocurrency. Which is perfectly okay, as long as the 90% rule is adhered to.

Australia actually has some of the most favorable laws around investing retirement funds into cryptocurrency. This is one of the reasons that Indian exchange, Zebpay, recently opened an office in the country. Zebpay CEO, Ajeet Khurana said:

“Australia happens to be the only developed country where retirement money, superannuation money, can very easily be invested into cryptocurrencies.”

But the message on investment diversification doesn’t always get through. The Bitcoin Australia website incorrectly states that, “You can decide how much you would like to invest in crypto. This can be as little [as] 1% or as much as 100% of your super — it’s completely up to you.”

A strongly-worded letter from the tax office should clarify matters for all. 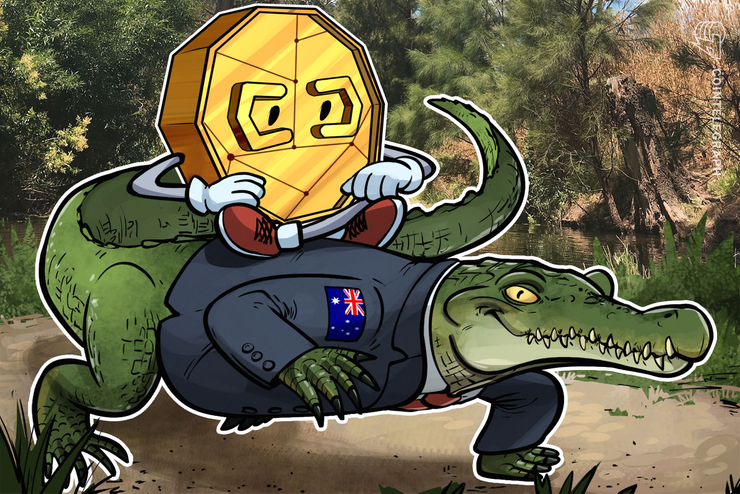