Santander Joins Bank Blockade Against Coinbase in the UK: Report

Santander Joins Bank Blockade Against Coinbase in the UK: Report An unverified source posting to Reddit on Aug. 14 claims to have been informed of the development over the phone by a  Santander representative.

“Isolated to Coinbase,” not crypto in general

The source alleges that having been informed over the phone, they put in a complaint with the bank’s complaints unit, which then reportedly confirmed that the client should move to an alternative bank if I wish to make the payment.

The complaints unit reportedly revealed that the restriction was likely due to the bank’s attempts to tackle an apparent increase in Coinbase-related fraud.

The post has sparked over 100 comments to press time, with at least three fellow Redditors noting they have not experienced restrictions using Santander with their Coinbase accounts. At least one of these respondents self-identified as a United States resident, while the others did not reveal their jurisdictions.

A further commentator noted that Santander has allegedly blocked withdrawals from BitStamp in Portugal and Spain.

In a follow-up comment, the original poster noted that the measures could be temporary until Coinbase improves their fraud prevention, noting that Santander had indicated that “this was isolated to Coinbase and not cryptocurrency in general.”

The apparent actions of Santander in the U.K. follow fresh reports that British banking giant Barclays has cut its own ties with Coinbase; the bank had notably been providing Coinbase users with access to the U.K.’s Faster Payments Scheme and smooth GBP exchange as of March of last year.

News of the severed ties remains officially unconfirmed, as does the claim that Coinbase will continue its access to U.K. banking through Clearbank, a younger and less established institution. 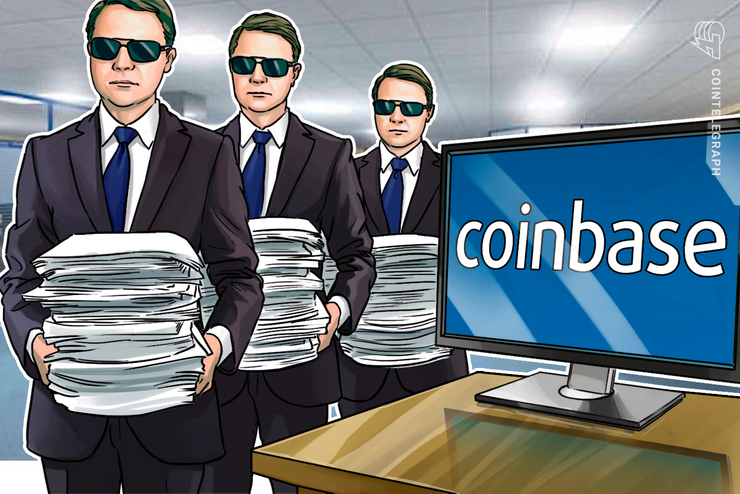