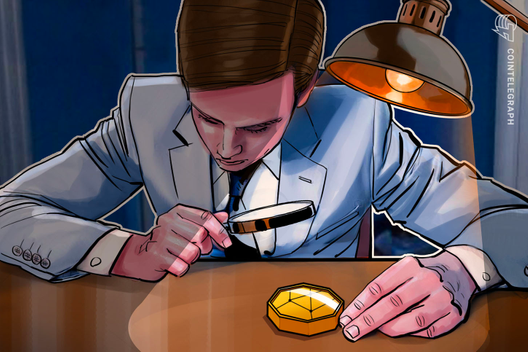 According to an Aug. 15 report from EdgeProp, tampered electricity distribution boards used in local Bitcoin mining operations have cost TNB RM106 million ($25.3 million) as of June 2019.

There have been 437 cases of mining-related power theft in Peninsular Malaysia over this time period, 370 of which were recorded in the state of Selangor.

Up to 3 years imprisonment

TNB is the sole electricity utility firm in Peninsular Malaysia and also the largest publicly-listed power company in Southeast Asia, with RM99.03 billion ($23.6 billion) in assets.

According to TNB metering, distributing network general manager Siti Sarah Johana Mohd Said, the firm will take legal action against account holders — which affects premise owners even in cases where the theft has been perpetrated by their tenants:

“A letter of demand will be issued to the owner of the premises account after we disconnected the electricity supply.”

Under Section 37 of Malaysia’s Electricity Supply Act, those charged with power theft face a maximum penalty of RM100,000 ($24,000) or three years imprisonment.

The firm is limited in its actions to being allowed to disconnect power supply for a maximum of three months; it can, however, file claims for payments owed dating back as far as five years.

In a bid to protect premise owners, TNB has recommended they temporarily transfer their TNB to their tenants’ name.

As reported earlier this month, Malaysian authorities raided 33 premises related to Bitcoin mining after detecting they were stealing power at a cost to the firm of RM3.2 million ($761,000).

While Malaysia permits Bitcoin mining and trading with no restrictions, the country’s central bank has issued a statement that Bitcoin is not considered to be legal tender and that users are poorly protected from fraudulent schemes and operational risks.

This summer, reports emerged that police in China had reportedly gathered evidence of people laying cables via fish ponds to steal oil well power to fuel their bitcoin mining.

In February, a group of suspects were arrested in the German city of Klingenthal, Saxony, after being accused of stealing over $3 million worth of electricity to operate a cryptocurrency mining farm. 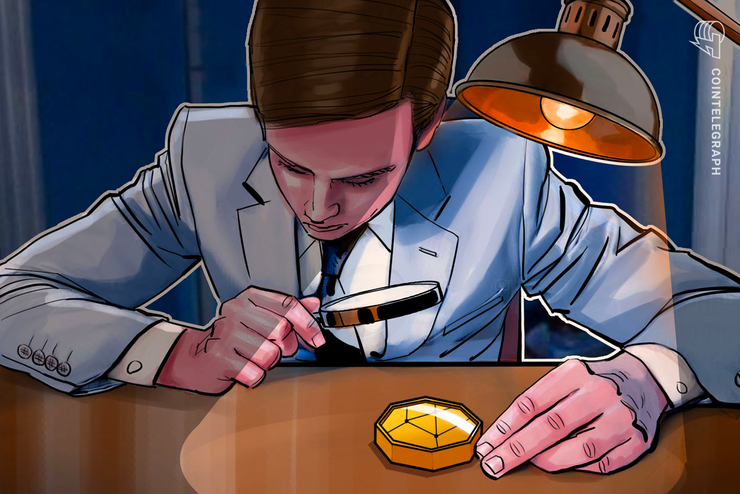