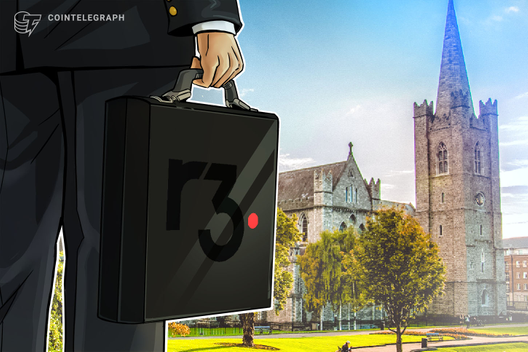 Enterprise blockchain developer R3 will open offices in Dublin in 2020

Enterprise blockchain developer R3 announced on Aug. 14 that it intends to open a second European office in Dublin in 2020. This comes just weeks after doubling the size of its London hub as part of an aggressive expansion plan.

Hiring to expand global headcount by 25%

The new office will serve as a tech hub, staffed largely with engineering specialists working closely with the existing London team. R3 has embarked on a hiring mission, which aims to increase its global headcount by around one quarter. As well as the Dublin engineers, this will include commercial and client-facing roles around the world.

Dublin has been increasing in popularity as a tech hub, positioning itself as a successor to post-Brexit London, with low corporate taxes and other benefits.

R3 CEO David Rutter said, “We chose Dublin because of the deep pool of existing blockchain and technical skills in the city, as well as its close connections to our existing hub in London.”

Enterprise blockchain is rising in prominence

While enterprise blockchain development is still a relatively new sector, it is now being deployed by some of the world’s largest companies across a diverse range of industries. It is reaching a tipping point and becoming the mainstream.

Rutter said, “We’re proud to host one of the most active and diverse ecosystems of blockchain applications […] but to make sure that we keep up with the demand […] significant investments into our personnel are essential.”

R3 recently partnered with a Brazilian firm to develop a stock exchange focussed on technology start-ups. 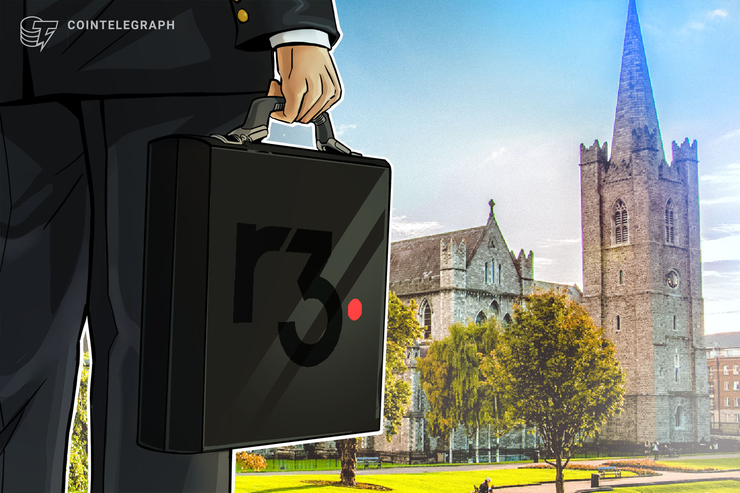 Enterprise blockchain developer R3 will open offices in Dublin in 2020