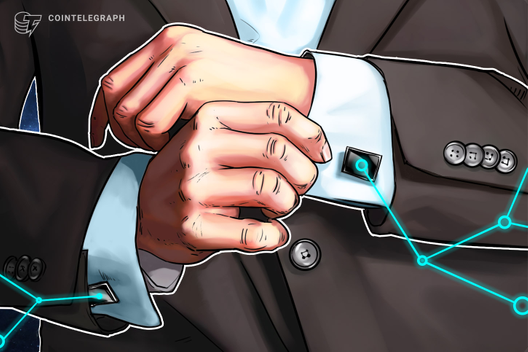 “We are excited to welcome Professor Dan Boneh and Balaji Srinivasan to our team as we work towards a new global financial system where users control their own financial data, identity and assets. These renowned industry experts have unrivaled knowledge in fintech, digital infrastructure, blockchain, cryptography, and beyond, putting them at the forefront of their respective fields.”

Srinivasan announced his departure from Coinbase in May, saying in a tweet that he had enjoyed his time at the exchange and that he will now take time off “to get back in shape — and up to speed on everything happening” when he was busy working at Coinbase.

Earlier in August, Coinbase Custody Trust Company appointed two new members, previously of the New York State Banking Department and the New York Department of Financial Services, to its board of directors.

Also this month, Bitcoin.com appointed Stefan Rust as the company’s new chief executive officer as Roger Ver leaves the post. Rust will continue working on the development of the company’s new products and services that promote peer-to-peer electronic cash. 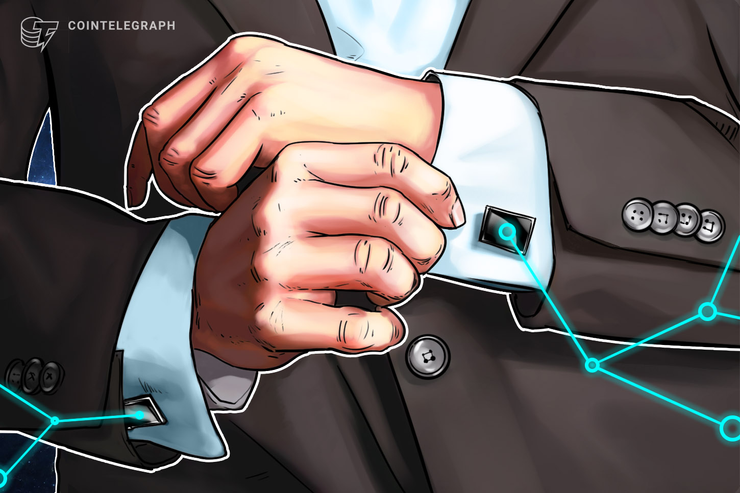