The developer of peer-to-peer messenger Bitmessage, Jonathan Warren, testified against Australian computer scientist Craig Wright stating that some of Wright’s documents in a recent trial were faked.

Per a court document released on Aug. 13, Warren testified in the course of an ongoing lawsuit against Wright filed by the estate of David Kleiman, who was a cyber-security expert, whom many believe to have been one of the first developers behind Bitcoin (BTC) and blockchain technology.

In the U.S. Southern District of Florida court, Warren confirmed his role in the development of Bitmessage, also claiming that both Wright and Kleinman had access to the messaging software before its launch. Warren’s claim thus points out chronological inconsistencies in some of the documents Wright previously provided to the court.

Warren testified that printouts of the above correspondence prior to Nov. 19, 2012, were likely forged. Speaking further about Bitmessages sent between Wright and Kleinman, Warren stated:

In July, Wright allegedly provided fabricated court documents to prove a trust deed with his plaintiffs, according to trial lawyer Stephen Palley. Palley claimed that Wright failed to prove his case by presenting court documents that Palley alleges to be fake, as they contain multiple chronological discrepancies.

Prior to that, Wright said that he could not comply with a court order to provide a list of all his early Bitcoin addresses as he might not be able to access the coins at all. In May, Wright also failed to produce a list of his public Bitcoin addresses in response to an order issued by the court. 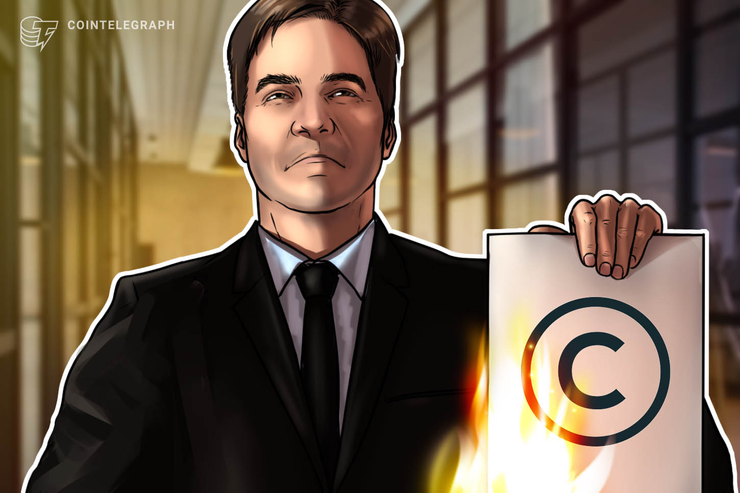