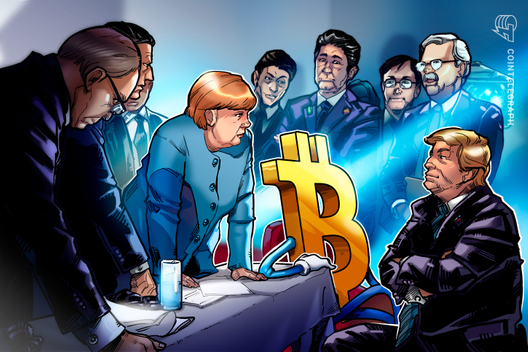 Bitcoin as a market indicator

In an interview with CNBC published on Aug. 14, Colas claimed that Bitcoin was one of the few assets of which the price predicted Hong Kong’s protests and the consequent local capital flight.

When the interviewer asked him whether he believes that Bitcoin is a safe haven asset, he said:

“We are definitely seeing that, and really are perked up around the Hong Kong protests and some of the currency flight that happened out of Hong Kong and the mainland, and Bitcoin was one of the few assets that we watched that actually predicted that uncertainty ahead of time. Nothing else was really moving, Bitcoin was.”

The interviewer also said that many investors are concerned about the fact that Bitcoin used to be worth $20,000, and asked if there is any guarantee that such a price collapse won’t happen again. Colas answered stating that, indeed, it will happen again since Bitcoin is still a new and very volatile asset.
As Cointelegraph reported earlier today, Bitcoin has begun trading at a premium in Hong Kong as continued political uncertainty produces a widely-reported spike in demand. 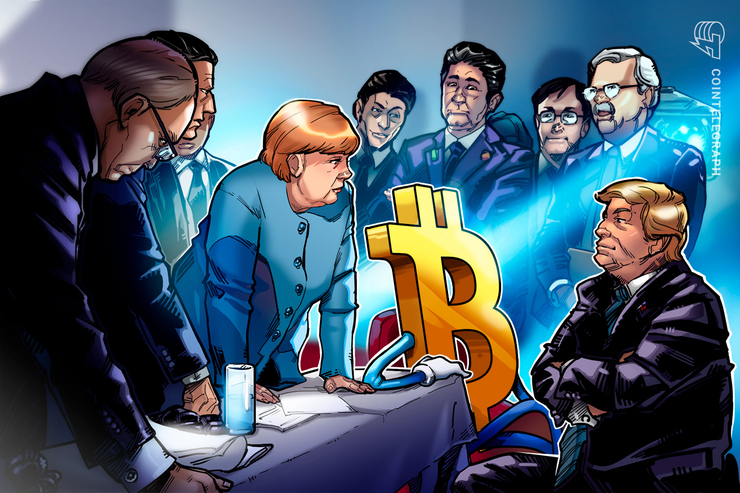