Colu Blockchain Platform Shutting Down, Buys Back Its Tokens

Colu Blockchain Platform Shutting Down, Buys Back Its Tokens 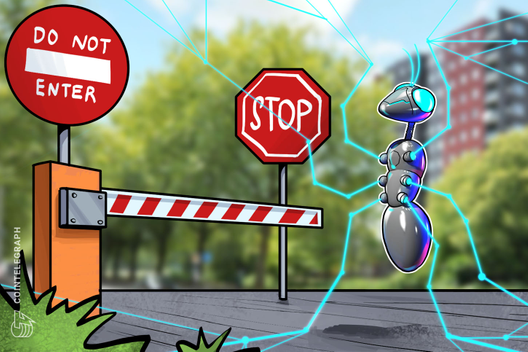 Colu has announced that it is discontinuing its blockchain platform, and is allowing investors to sell back their tokens for Ether

Colu Group subsidiary Colu DLT has announced that it is shutting down its blockchain-based Colu Local Network, and is offering to repurchase and burn the accompanying CLN tokens sold to investors during its initial coin offering (ICO).

The company’s buyback offer comes by way of an official announcement from Colu DLT on its website. According to the notice, the company is looking to repurchase its tokens with Ether (ETH) over a 90-day period. The company intends to subsequently burn all the tokens repurchased this way.

According to the announcement, the major CLN purchasers have approved the company’s buyback-and-burn plan. Additionally, the company specifies that the resale will use the ETH to CLN conversion price at the time of the ICO, which is apparently higher than the tokens’ current exchange rate. They also specify that there will be Know Your Customer and Anti-Money Laundering checks that investors will need to pass again in order to proceed with the resale.

Colu states that the CLN platform has faced regulatory and technical challenges and that the company does not feel it is worth pursuing. As such, the token buyback represents a pivot away from its blockchain business.

Colu DLT’s parent company Colu Group will continue its projects, which center on using a “City Currency” to drive social and economic development within cities, but notes that these projects are not based on blockchain technology.

Origins of the CLN platform

“Colu’s target audience is developers. We’re giving business tools to help them execute their ideas and reach their customers through a central platform. We’re not necessarily building mobile apps for users, but any business, which has a mobile app, can use our digital asset wallet SDK easily.”

Smargon also discussed three general use cases the company had planned for the platform: financial tools and assets, ownership of assets and access to public information. However, he noted that this was not at all a comprehensive list of use cases for their platform, saying that the “ideas are endless, and I’m sure we’ll be able to expand better over the upcoming months.” 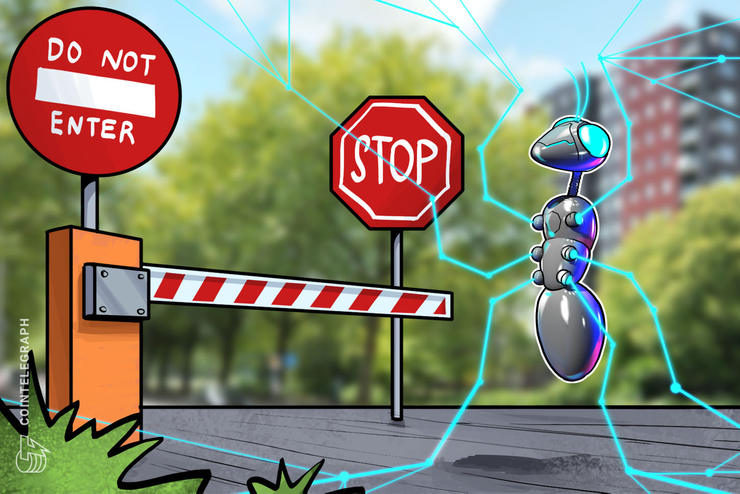 Colu has announced that it is discontinuing its blockchain platform, and is allowing investors to sell back their tokens for Ether