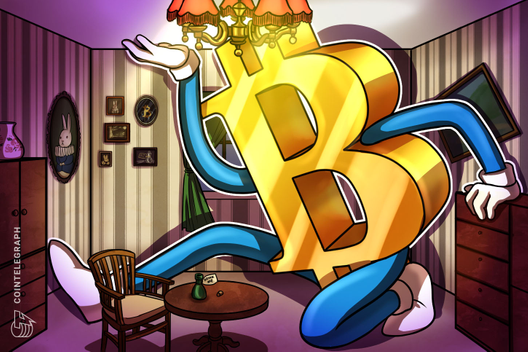 “At first glance this looks like a weak chop for the next week or so, but my intuition tells me there is steady accumulation happening at these levels. Don’t try to outsmart yourself on short timeframes, zoom out & think big. In my view, BTC is going to $100K per orangecoin.” 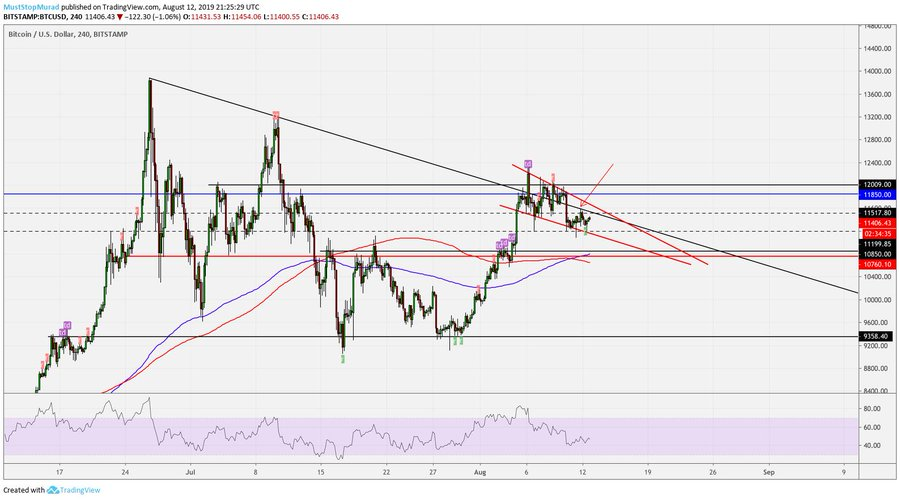 Mahmudov analyzed the coin’s key support levels, observing that “200MA [moving-average] /EMA [exponential moving average]/RSIbands [relative strength indicator]+Weekly support all point to 10.8 [$ thousands) but you may get a wick at most given the orderbook support across exchanges.”

Isolating $10,800 as an emergent key support level on the BTC/USD daily chart as well, he said that — with the caveat that he is not purporting to give financial advice — “If I were a betting man, I would be patiently and slowly adding at every key support.”

Mahmudov’s eye-popping $100,000 forecast has been recently echoed by Morgan Creek Digital Assets founder Anthony Pompliano, who considers that the recent dovish turn by central banks will be rocket fuel for Bitcoin’s price and help drive it to $100,000 by the end of 2021.

Pompliano also cited bitcoin’s halving — the reduction of mining rewards in half in May 2020 — as a major factor likely to propel the coin’s valuation upwards.

This July, Cointelegraph reported that United States-based regulated crypto derivatives and clearing platform LedgerX was giving retail investors the chance to bet on Bitcoin hitting $100,000 by 2020.

At press time, Bitcoin is trading in the $11,200-300 range, fractionally down on the day, according to Cointelegraph’s Bitcoin Price Index.