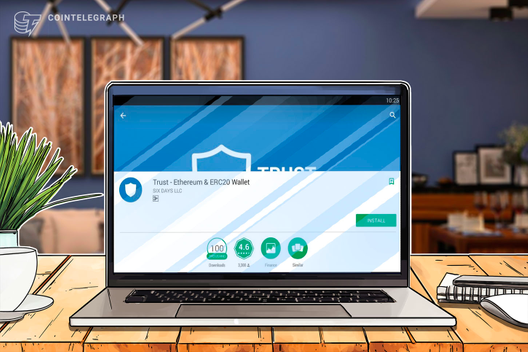 The team behind Trust Wallet announced the development in a tweet today, Aug. 12, also revealing that the wallet will be available in the Mac App Store shortly.

In a series of tweets, Trust Wallet founder Viktor Radchenko disclosed that support for Linux will be launched next week. Radchenko further said that the main challenge for the team now is to port Trust Wallet to Windows, which they have ostensibly not done yet. Radchenko also noted that most desktop crypto users — around 75% — are on Windows.

Binance acquired Trust Wallet in August 2018. At the time, Binance claimed that Trust Wallet will remain autonomous in most of its operations, while Binance will help with administration and work on marketing development. 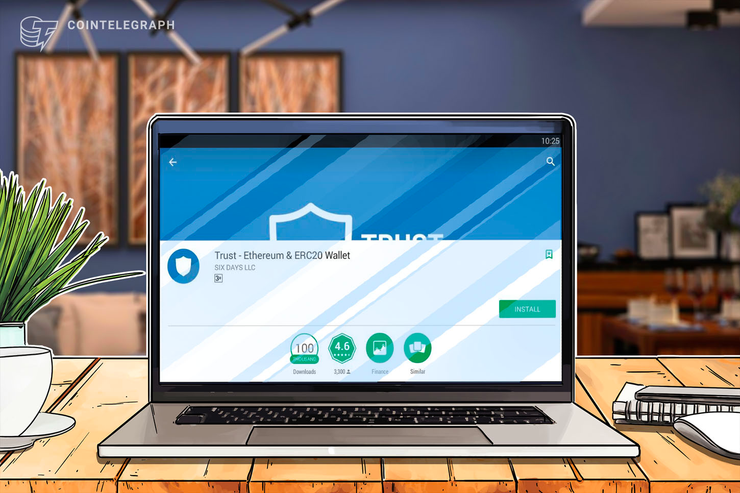