Cyber Criminals Netted $4.3B From Crypto-Related Crime in 2019: Study

Cyber Criminals Netted $4.3B From Crypto-Related Crime in 2019: Study 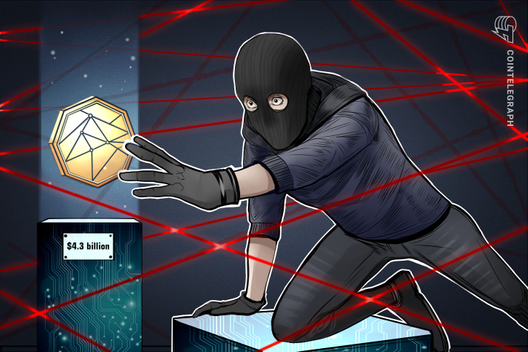 Thefts, scams and other misappropriation of funds from digital currency holders and exchanges have resulted in a $4.3 billion in losses throughout 2019, according to CipherTrace

Cyber criminals have netted $4.3 billion from digital currency exchanges, investors and users in 2019.

Blockchain security company CipherTrace gave its summary crypto-related theft in its Anti-Money Laundering report that it shared with Cointelegraph on Aug. 12.

According to CipherTrace, outright thefts, scams and other kinds of misappropriation of funds from digital currency holders and trading platforms resulted in around $4.3 billion in losses throughout 2019.

In the first quarter of 2019, hackers reportedly stole over $124 million from cryptocurrency exchanges, with a total of $480 million stolen from exchanges in 2019.

The largest single incident of loss cited by CipherTrace is the PlusToken scheme, which purportedly defrauded users and investors of $2.9 billion.

In terms of the most popular digital currency for illicit activities, bad actors primarily used Bitcoin (BTC) for purchasing and selling of illegal drugs, weapons, as well as cyber and banking credentials.

“The results show that privacy coins are barely used in dark markets and at dark vendor sites (e.g. only 4% of instances involve Monero (XMR). Instead, Bitcoin remains the coin of the realm in this shady world, with BTC used in 76% of dark market cases and ETC used in only 7% of instances.”

When it comes to malware and ransomware, criminals reportedly used BTC in 98% of reported instances, while ETH was used only 1% of the time.

Among the most high-profile cases of cryptocurrency theft in recent months, a report from the United Nations states that North Korea netted around $2 billion by hacking banks and cryptocurrency exchanges in 2019. 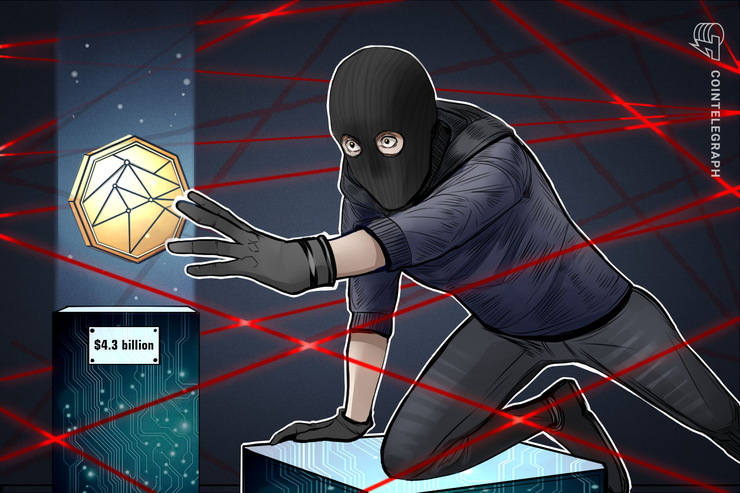 Thefts, scams and other misappropriation of funds from digital currency holders and exchanges have resulted in a $4.3 billion in losses throughout 2019, according to CipherTrace