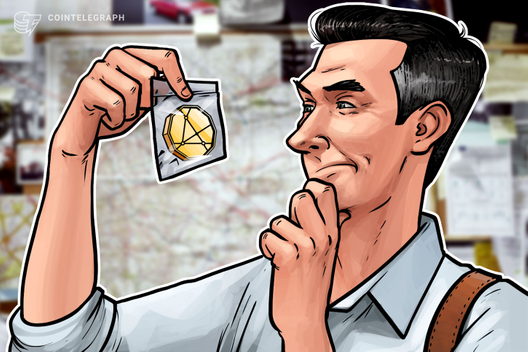 The United Kingdom’s tax, payments and customs authority Her Majesty’s Revenue & Customs (HMRC) has reportedly requested that digital currency exchanges provide it with information about customers’ names and transactions aiming to identify cases of tax evasion.

According to fintech-focused media outlet Coindesk, industry sources said that the agency has sent letters to at least three crypto exchanges in the U.K., including Coinbase, eToro, and CEX.io, requesting that they provide lists of users and transaction data.

HMRC is reportedly aiming to cooperate with crypto exchanges in a bid to identify individuals who evade taxes. According to the cited sources, the agency will probably only go back two or three years:

“If they [HMRC] do only go back two or three years, I think the interesting thing here is, that the individuals who went into crypto very early on in 2012-13 will not be affected. The ones who probably made the largest gains won’t be affected, it will be the people who came in around the time crypto peaked.”

HMRC reportedly confirmed that such requests are within the scope of its competence, specifically claiming:

“These exchanges can retain information on their clients and the transactions that they have completed. These transactions may result in potential tax charges and HMRC has the power to issue notices requiring exchanges to provide this information.”

Last December, HMRC published its first detailed tax legislation for private cryptocurrency holders following a lengthy consultation period. Specifically, it demands that individuals paid either Capital Gains Tax or Income Tax depending on the type of cryptocurrency transactions they are involved in.

HMRC’s move echoes the United States Internal Revenue Service’s, when it sent letters to 10,000 crypto investors, asking some to amend their tax filings, while compelling others to pay back taxes and/or interest and penalties. The revenue service states that the letters should be delivered by the end of August.

Cointelegraph reported that beginning Aug. 1, Brazil citizens are obligated to report on their crypto transactions with the country’s tax authority, the Department of Federal Revenue. The measure applies to individuals, companies and brokerages, and includes all kinds of crypto-related activities, including buying and selling, as well as donations, barters, deposits, and withdrawals etc.