Per the release, Trust Your Supplier creates a digital passport for supplier identity on the blockchain network that enables suppliers to share information with selected buyers on the network. By deploying the platform, users purportedly can reduce the time and cost associated with qualifying, validating and managing new suppliers. Renee Ure, chief supply chain officer for Lenovo’s data center group, said:

“Blockchain has the ability to completely transform how companies onboard and manage their supplier network for the future. Through Trust Your Supplier, both buyers and suppliers will see the procurement benefits of blockchain through reductions in cost, complexity and speed.”

The Trust Your Supplier network thus joins an array of other blockchain-based projects from IBM. In mid-July, the company tripled the number of blockchain patents secured in the United States since 2018, boasting over 100 active patent families. 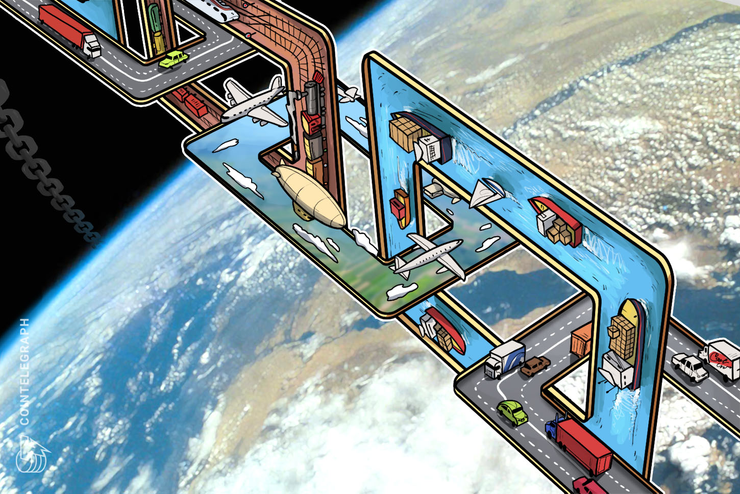