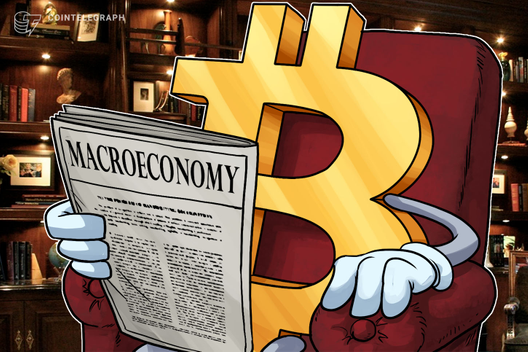 Macroeconomic turmoil is responsible for Bitcoin’s recent growth, according to the CEO of crypto payments firm Circle, Jeremy Allaire

During the interview with CNBC on Aug. 5, Allaire suggested that Bitcoin has become a safe haven used to store wealth in times of geopolitical and macroeconomic turmoil. Allaire stated that there is a correlation between the recent coin’s gains and the devaluation of the Chinese yuan that just touched its 11-year low, stating:

“You can very clearly see some macro correlation there. I think the broader theme of, you know, Bitcoin specifically, crypto more broadly participating in these global macro forces is becoming more and more clear. Rising nationalism, rising amounts of currency conflict, trade wars, these all obviously are supportive of a non-sovereign, highly secure digital store of value.”

China softening its stance on crypto?

The interviewer also asked Allaire whether he believes the growth was caused by an inflow of Chinese capital or just investors trying to capitalize on the anticipation of this inflow, given that Bitcoin is not easily purchasable in China.

Allaire answered that China is a significant participant in the cryptocurrency market through offshore firms, and that the government is softening its stance towards Bitcoin.

The Circle CEO cited how, in July, the Bank of China, one of the four biggest state-owned commercial banks in the country, released an infographic on its website, illustrating what Bitcoin is and how it has been legally recognized as property in the country’s courts.

Lastly, Allaire noted that major cryptocurrency exchange Huobi has created a Communist Party branch as part of its legal obligations, signalling that it is developing closer ties with the Chinese state. Under Chinese law, any company with more than three Communist Party member employees must set up its own branch.

As Cointelegraph reported in April, Allaire stated that the crypto and blockchain industry is a fundamental redesign of the basics of how civic society will ultimately function. At a panel dubbed “Money and Payments in the Digital Age,” Allaire said that blockchain and crypto are more than just payments instruments, but also a fundamental new system for record-keeping. 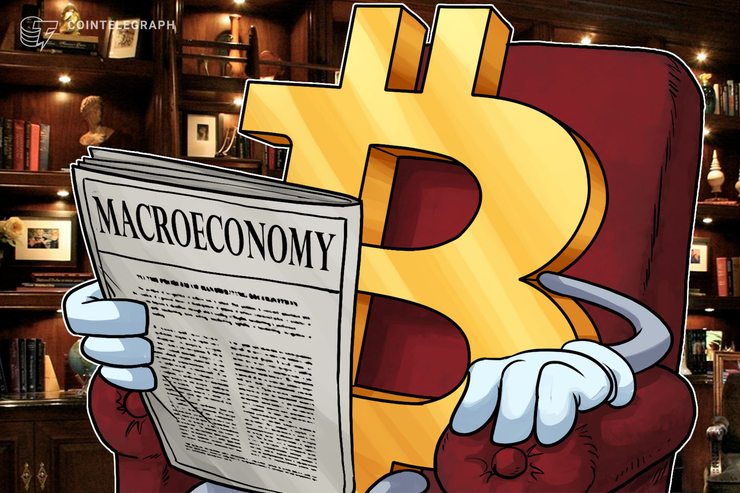 Macroeconomic turmoil is responsible for Bitcoin’s recent growth, according to the CEO of crypto payments firm Circle, Jeremy Allaire