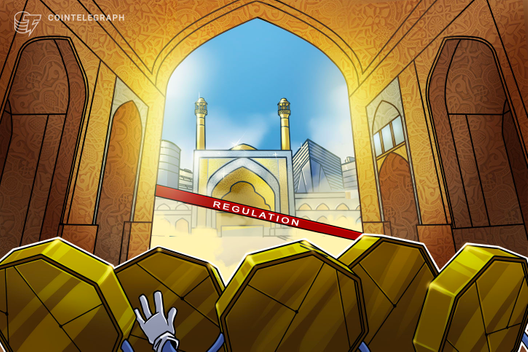 The Iranian government has instituted a new law that does not accept crypto as legal tender or recognize domestic transactions carried out with cryptocurrencies.

On Aug. 4, the Cabinet of Iran ratified and released a new bill saying that the government will not recognize any domestic trading activity involving cryptos, Iranian news agency PressTV reports today.

Per the report, the new bill says that the government and the banking system will not view digital coins as legal tender, and Iran’s central bank will not guarantee their value.

The new bill follows comments from the deputy governor of Iran’s central bank, who in July announced that buying and selling cryptocurrencies like Bitcoin (BTC) was illegal.

Iran had previously authorized cryptocurrency mining as an industrial activity within a specified permitting scheme. In order to mine cryptocurrency in Iran, local miners will have to get approval from Iran’s Ministry of Industry, Mine and Trade, as well as to ensure that their mining facilities are located outside a 30-kilometer perimeter of all provincial centers in the country.

The capital Tehran and the central city of Isfahan are excluded from the list as they will be practicing stricter regulatory restrictions, the PressTV notes. As a part of the new rules, crypto miners will be charged for using energy based on the prices applied for the export of energy from Iran.

While mining is now legal in the country, the deputy president of the Islamic Republic of Iran Customs Administration recently noted that the agency has not issued licenses for importing digital currency mining equipment into the country.

On July 31, Iranian provincial police arrested an individual for smuggling crypto mining equipment worth around $230,000.

The new crypto bill was introduced in Iran in the light of increased popularity of cryptocurrency mining as a method of avoiding international sanctions. 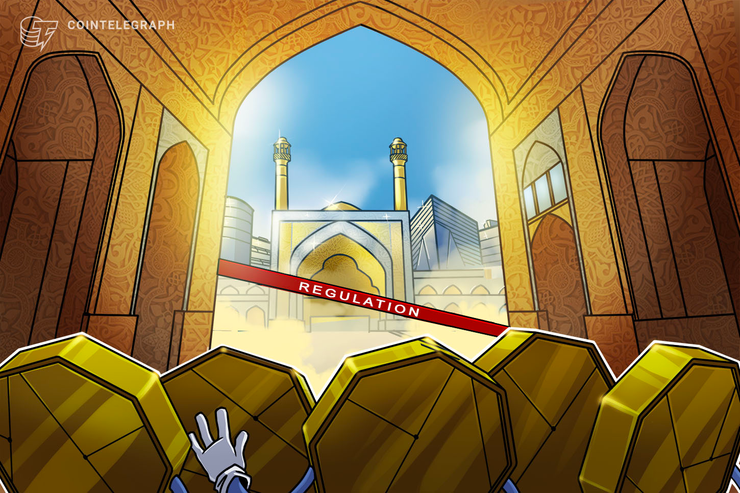