Buying Crypto With The Apple Card Violates Its Customer Agreement

Buying Crypto With The Apple Card Violates Its Customer Agreement 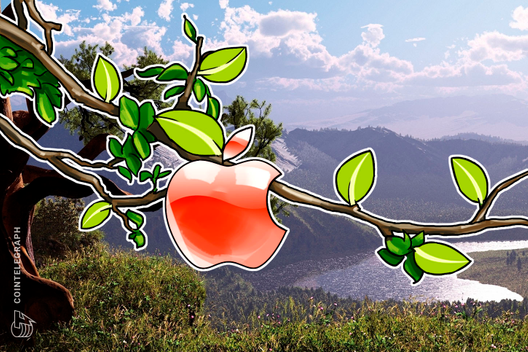 Apple won’t let its users buy crypto with its upcoming Apple Card, as detailed in the terms of its customer agreement

According to the Apple Card Customer agreement, users will not be permitted to buy cryptocurrencies using the company’s upcoming credit card service.

Goldman Sachs published the agreement on July 2, according to a report by Reuters on the same day. As per the report, American tech giant Apple is releasing the Apple Card in partnership with investment banking company Goldman Sachs as part of a broader business plan to bring in more revenue through service offerings.

According to the card’s customer agreement, cryptocurrency purchases fall under the heading of cash advances or cash-like transactions:

The user agreement then goes on to say that cash advances — and cash equivalents — are one among a number of banned activities for Apple Card use, meaning that buying crypto with their card is forbidden.

According to Apple’s website, the Apple Card is a planned type of credit card service, slated to launch this summer. Apple Card will be offered  both through iPhones via the digital Wallet app, as well as through a Goldman Sachs-issued consumer credit card made out of titanium.

Does buying crypto qualify as a ‘cash advance’?

As reported earlier today by Cointelegraph, the banking giant Chase is currently facing a class action suit that hinges on whether cryptocurrency purchases qualify as a type of cash advance, or cash-like transaction, as described in its credit card contract. Most recently, the judge overseeing the case has said that they believe the defendants’ interpretation, which states that cryptocurrency purchases do not fall into this category, is sufficiently plausible for continuing with the lawsuit. As such, a number of Chase’s motions to dismiss have been denied, as they are closely related to this issue. 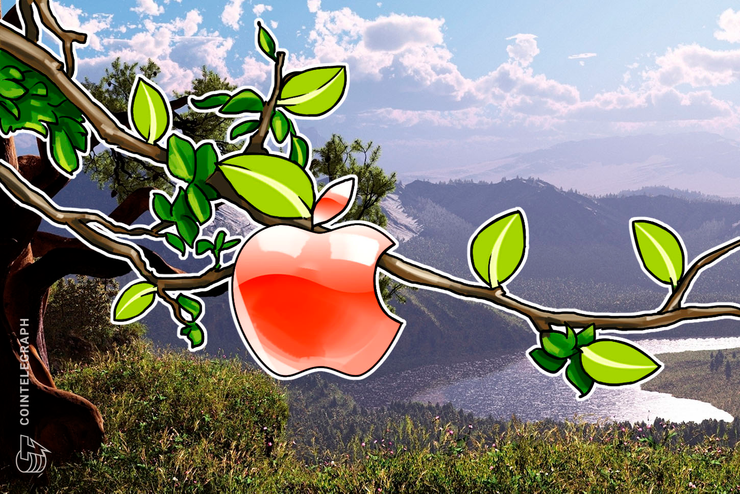 Apple won’t let its users buy crypto with its upcoming Apple Card, as detailed in the terms of its customer agreement