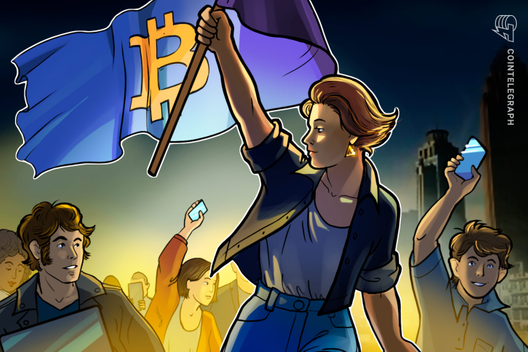 Steve Bannon, former Chief Strategist to Trump, says that Bitcoin will be part of a „global populist revolt,“ with cryptocurrencies having a big future

Stephen Bannon, co-founder of Breitbart News and former Chief Strategist for U.S. President Donald Trump’s administration, expressed his admiration for Bitcoin (BTC), seeing it as part of a „global populist revolt,“ in an interview with CNBC’s Squawk Box on Aug. 2.

Bannon argued that the leading digital currency Bitcoin could be a very important part in “this global populist revolt,” with cryptocurrencies having a big future.

Bannon thus reiterated words from his lecture in Zurich this spring, when he stated that cryptocurrencies and blockchain will “empower [the populist] movement, empower companies, [and] empower governments to get away from the central banks that debase your currency and makes slave wages.”

Bannon further stipulated that he anticipates that developing countries will use cryptocurrency to escape the dependence on the U.S. dollar as a reserve currency. Bannon said:

“I happen to think that Facebook was principally against some of the Chinese Alibaba, Tencent, etc. — these payment systems. I think that what people have to confront now, and people have started looking at is how the Chinese and third world countries — in Sub-Saharan Africa, in South Asia, and I think potentially in Latin America — are starting to put these payment systems in. They are going to kind of give them — try to give them global dominance and be able to get off the reserve currency of the dollar.”

To enter the world of crypto

In June, Bannon held private meetings with both cryptocurrency investors and hedge fund managers about the possibility of issuing an initial coin offering through his investment firm, Bannon & Company.

Bannon’s current interest in cryptocurrency ostensibly addresses the possibility of countries creating their own cryptocurrencies based on their national wealth, bringing up the example of an Italian digital currency backed by the country’s marble deposits:

“It was pretty obvious to me that unless you got somehow control over your currency, all these political movements were going to be beholden to who controlled the currency.” 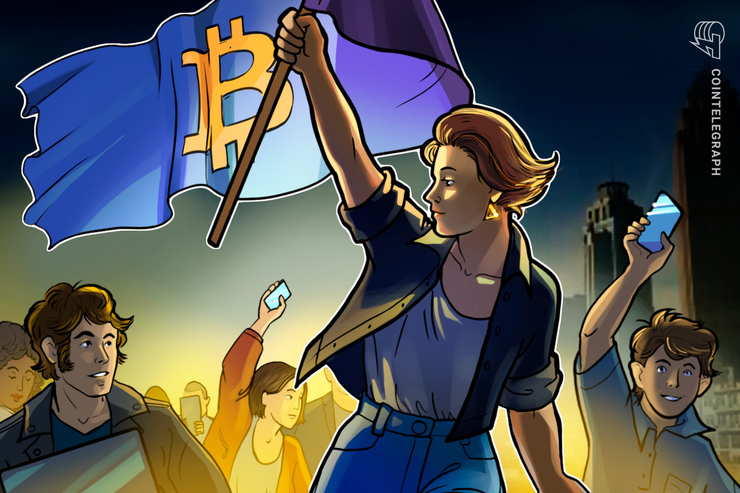 Steve Bannon, former Chief Strategist to Trump, says that Bitcoin will be part of a „global populist revolt,“ with cryptocurrencies having a big future