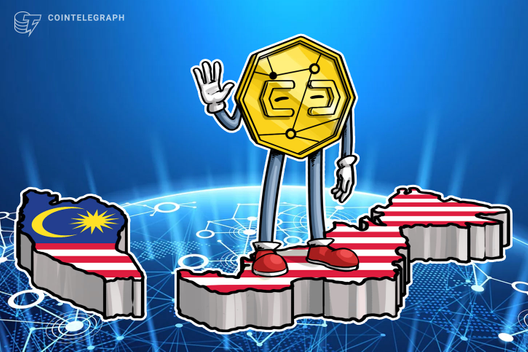 Question of Shariah acceptability of crypto is a matter of time and raising awareness, according to Malaysia’s Islamic finance expert

The issue of Shariah acceptability of crypto is a matter of time and raising awareness, according to Malaysia’s Islamic finance expert.

Skepticism of crypto stems from uncertainty

Suhaida Mahpot, CEO of major Shariah advisory firm Amanie Advisors, suggested that the existing skepticism to crypto in Islamic countries is not a pure rejection, but rather a consequence of uncertainty, Islamic economy-focused publication Salaam Gateway reports Aug. 2.

Mahpot, an advisory veteran at Amanie with 11 years of expertise in sharia-compliant financing, compared the existing situation with cryptocurrencies with Malaysia’s controversial types of investment known as Amanah Saham Bumiputera (ASB) and Amanah Saham Nasional (ASN).

Mahpot states that understanding and perception of ASB has transformed over the years since its inception in 1990, and it was decided to consider it as “harus” in 2012, which means that it is neither prohibited nor encouraged by the teachings of the faith.

Previously, there were two major stances towards ASB, Mahpot noted, with one of them suggesting that ASB was harus, and another ultimately rejecting it as haram.

The financial expert emphasized that ASB and ASN investments were finally declared permissible for Muslims by the Selangor Fatwa Committee, the same regulatory authority that previously prohibited them, citing the existence of riba transactions, which are considered usury.

“The same goes for digital currencies,” Mahpot argues, stressing that financial institutions and scholars need more education about cryptocurrencies and their benefits. She said:

“We need to educate institutions more about how digital currencies can be accepted, and how the transparency from using cryptocurrency would benefit the wider society. Perhaps, this mindset will change over time.”

In early 2019, Cointelegraph reported that the United Arab Emirates and Saudi Arabia partnered to collaborate on the creation of a cryptocurrency.

In 2018, The ADAB Solutions project, based in the United Arab Emirates, announced that it plans to launch the First Islamic Crypto Exchange, which it claims will be operating “according to the principles of Shariah law.” Question of Shariah acceptability of crypto is a matter of time and raising awareness, according to Malaysia’s Islamic finance expert