Grayscale to Conduct One of Largest Single Day Crypto Transfers

Grayscale to Conduct One of Largest Single Day Crypto Transfers 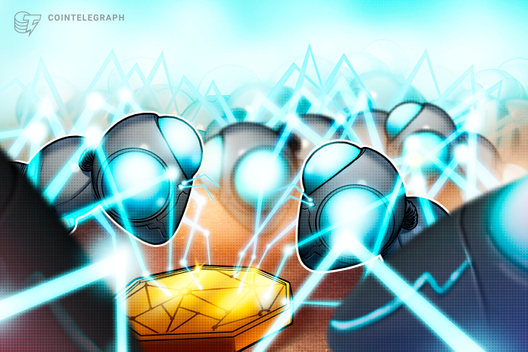 As Forbes reported on Aug. 2, Grayscale is going to move almost $3 billion worth of its digital currency holdings, including Bitcoin (BTC), Bitcoin Cash (BCH), Ether (ETH), Litecoin (LTC), and Ripple (XRP), among some other tokens, to Coinbase, wherein Coinbase Custody will serve as custodian of the underlying assets for the company’s products.

Together with its cryptocurrency holdings, Grayscale will transfer its publicly quoted cryptocurrency trusts and its Grayscale Digital Large Cap Fund to Coinbase. The transfer will thus apparently be one of the largest single day transfers of crypto assets ever conducted.

„As a NY State-chartered trust company, Coinbase Custody is held to the same fiduciary standards as national banks. We also offer some of the broadest and deepest insurance coverage in the crypto industry.“

As previously reported, Grayscale Investments’ Bitcoin Trust was up almost 300% on the year as of July 9. At the time, the trust was yielding a 296% year-to-date appreciation — a stratospheric increase as compared to mainstream investments reflected in the S&P 500 (18.7%) and Global Dow (12.9%) over the same time period.

Coinbase Custody revealed in June that it held $1.3 billion in assets under custody and the firm expected to hit $2 billion AUC soon. 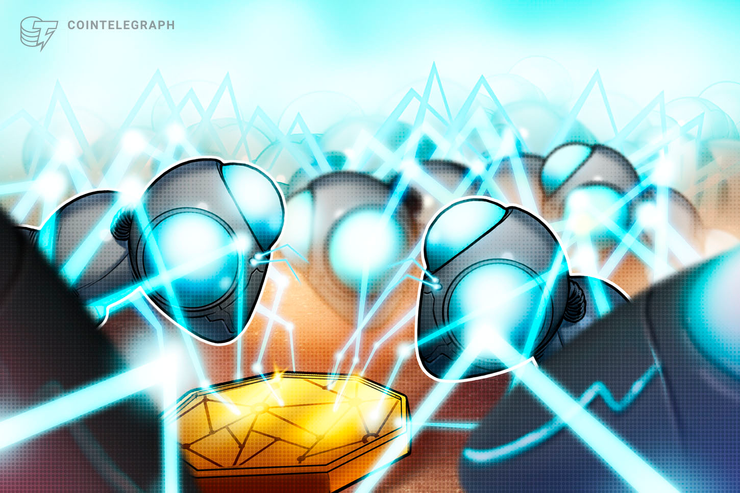