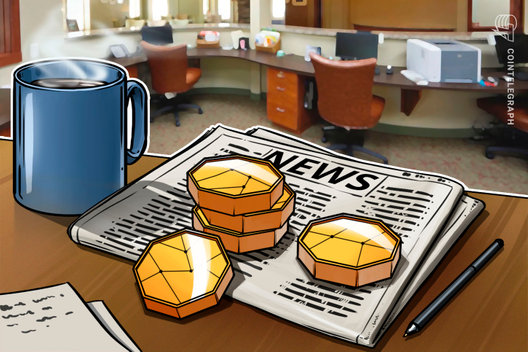 Cointelegraph Brazil reported the legal victory in a report on August 1. According to the report, M Intermediação uses the Bitcoin network as well as traditional bank accounts to let their users make deposits and withdrawals in both Bitcoin (BTC) and Brazilian reals.

The Banco Bradesco decided to block the brokerage’s account in 2018, claiming that their security system detected unusual activity. The bank subsequently blocked the account in order to prevent alleged fraud.

The presiding judge reportedly did not find any evidence that would substantiate Bradesco’s claims, and so ruled that Bradesco must keep M Intermediação account open.

As previously reported by Cointelegraph, the bank Santander similarly lost a lawsuit— and subsequent appeal — brought by a Brazilian crypto company who complained that its bank account had been closed without cause.

The crypto company in question was the cryptocurrency exchange Mercado Bitcoin, who also filed its suit in 2018. Santander argued that it froze the exchange’s account due to concerns about the origins of the funds the exchange was depositing.

Elsewhere in South America, three Chilean crypto exchanges filed complaints with an appeals court over their accounts being frozen in 2018. The banks Itau Corpbanca and Scotiabank in particular had locked the accounts for the exchanges BUDA and CryptoMKT, while the public bank Banco del Estado de Chile had frozen Orionx’s account alongside BUDA’s and CryptoMKT’s.