Bitcoin.com has appointed Stefan Rust as the company’s new chief executive officer as Roger Ver leaves the post, according to an announcement published on Aug. 2.

Rust will continue working on the development of the company’s new products and services that promote peer-to-peer electronic cash. Commenting on the appointment, Rust said:

“I’m hugely excited to take on the role of CEO working alongside Roger. Together we can now turbocharge the awesome team and great brand that is Bitcoin.com. […] We will play an integral part in making money work for everybody as society undergoes such an enormous and pivotal change. It’s going to be a wild ride, so don’t miss it!”

Prior to becoming Bitcoin.com’s CEO, Rust served as the company’s Global Head of Corporate and Business Development. Rust is also the Chairman Emeritus of the Mobile Ecosystem Forum, while previously he served at tech giant Siemens, American telecoms equipment company Lucent and former manufacturer of computer workstations Sun Microsystems.

Ver, however, will not be completely gone, but will serve as Bitcoin.com’s executive chairman. The announcement does not clarify what duties this role will entail.

In May, news broke that Australian computer scientist Craig Wright served Ver with a libel suit after Ver called Wright “a fraud and a liar” in a YouTube video. In late July, a Justice of the High Court of England and Wales dismissed the libel lawsuit against Ver as “the court has no jurisdiction to hear and determine the action.” 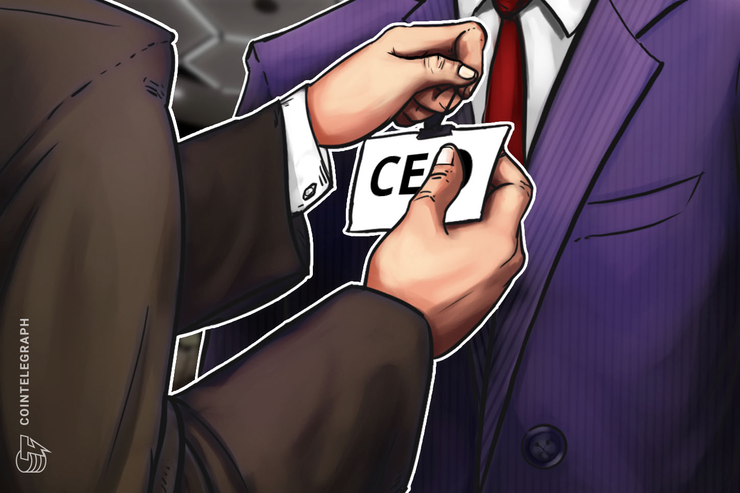