The San Francisco-based token issuance platform said in a press release on July 31 that the KYB feature was added in order to enhance customer due diligence (CDD) requirements in compliance with an amendment to the Bank Secrecy Act.

Per the press release, the KYB test launched on the eve of the effective date of the United States Financial Crimes Enforcement Network’s (FinCEN) CDD final rule. The CDD rule amended the Bank Secrecy Act in order to improve financial transparency and prevent illicit activities such as money laundering and terrorism financing.

The new feature purportedly intends to simplify a number of on-boarding procedures, including collection and verification of entity data, as well as personal data from the authorized signer, beneficial owners and others.

TokenSoft CEO Mason Borda stated that the new level of automation provided by KYB reduced the processing time of data collection and verification from an average of ten days to a few hours.

Acquisitions and other new services

In December 2018, TokenSoft acquired a broker-dealer firm that was registered with the U.S. Securities and Exchange Commission. The acquisition purportedly allowed TokenSoft to expand its services including referrals to exchanges or brokers, custody solutions, or private placement services.

In January 2019, TokenSoft announced the launch of the beta version of its wallet for digital assets and digital securities called Knox Wallet. The wallet provides a cold storage and self-custody platform for managing various assets, including major cryptocurrencies such as Bitcoin (BTC) and Ether (ETH), as well as tokenized assets such as real estate, equity or debt. 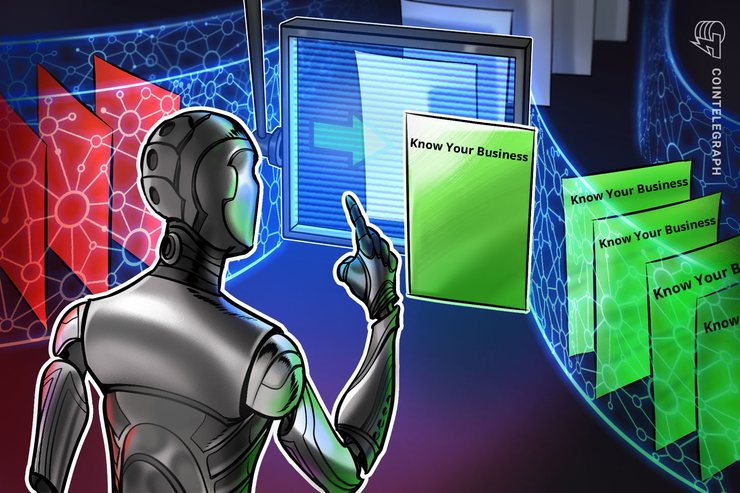