Report: Celsius Is the Fastest Growing Crypto Lender — $2.2B in Loans

Report: Celsius Is the Fastest Growing Crypto Lender — $2.2B in Loans 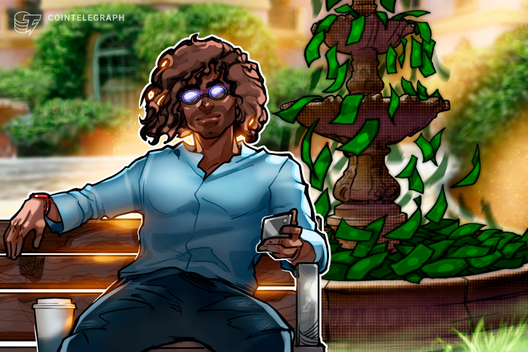 Cryptocurrency lending and borrowing platform Celsius Network has topped $300 million in coin deposits in the course of 12 months and completed over $2 billion in coin loan origination, according to a press release published on Aug. 1.

Since July 2018, when the Celsius started lending operations, it has originated more than $2.2 billion worth of coin loans and surpassed $300 million AUM in customer deposits and collateral from loans under management. In total, Celsius has completed over 160,000 coin loans trades and distributed over $3 million in interest payments.

As the company further explains, its customers may earn interest by transferring their coins to their Celsius Wallet and borrow United States dollars against their cryptocurrency collateral. The release also reveals:

“Celsius paid more in earned BTC and ETH than anyone returning up to 80% of its revenue to depositors, compared with Binance BNB returning 20% of profit as buyback and Nexo distributing 30% as a dividend.” 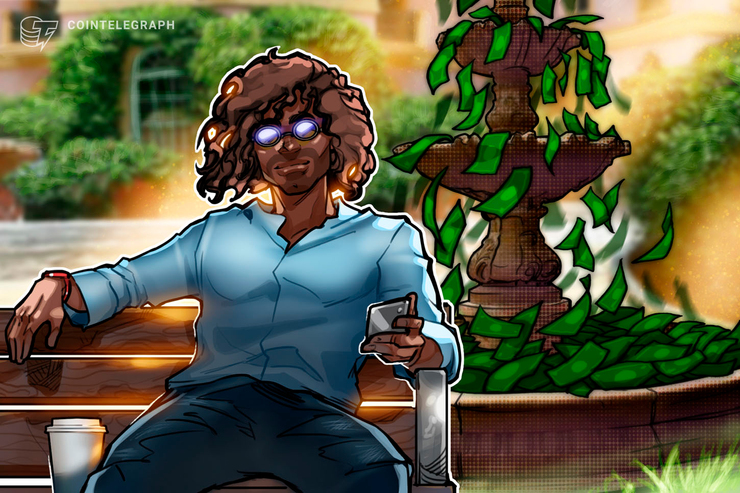