EU Committee: Blockchain Must Not Be Monopolized by a ‘Digital Elite’

EU Committee: Blockchain Must Not Be Monopolized by a ‘Digital Elite’ 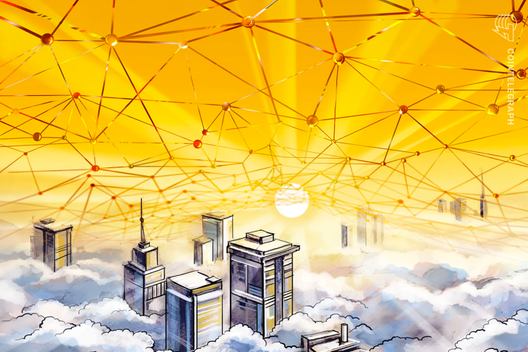 EESC: public measures should be taken to ensure that blockchain’s potential as a groundbreaking infrastructure for the social economy is accessible to all

Public measures should be taken to ensure that blockchain’s potential as a groundbreaking infrastructure for the social economy is accessible to all.

This was the advice put forward by the European Economic and Social Committee (EESC) in its new report devoted to blockchain, an EU Reporter article published on August 1 reveals.

In key remarks accompanying its new report, the EESC says it would encourage European institutions to foster the involvement of more civil society organisations in the EU Blockchain Observatory and European Blockchain Partnership.

The successful implementation of new digital infrastructures based on blockchain, the Committee notes, is not purely a matter of technological development but “involves a fully-fledged process of disruptive social innovation.”

Looking beyond the technology’s roots in cryptocurrencies, EESC member and president of Cecop-Cicopa Europe, Giuseppe Guerini, compared the historic importance of blockchain to that of landmark inventions on the continent:

“We can draw parallels with the invention of the printing press. As we know, the first book to be printed was a bible. Now, imagine if people had equated the printing press with a means capable of printing only bibles — that would have been inaccurate because printing technology revolutionized life in Europe.”

Preventing the emergence of a “digital divide”

The EESC has recognized a broad gamut of applications for blockchain in the social enterprise sector, including donations and fundraising for NGOs; the governance of social economy organizations; digitized, verifiable qualifications and diplomas; smart contract-powered intellectual property rights management; telemedicine and agriculture — to name just a few.

A key concern, however, in regard to the technology’s evolution, is to ensure that there are public measures in place to support its development in an equitable way. Guerini stated:

To this end, the EESC argues that the involvement of civil society is crucial to ensure that the democratic potential of the decentralized technology is not lost. It points to the need for coordinated EU-wide regulation for the sector, given the technology’s application across national borders.

Back in February 2018, the European Commission launched the EU Blockchain Observatory and Forum, heralded as a major step toward uniting the EU economy around blockchain. 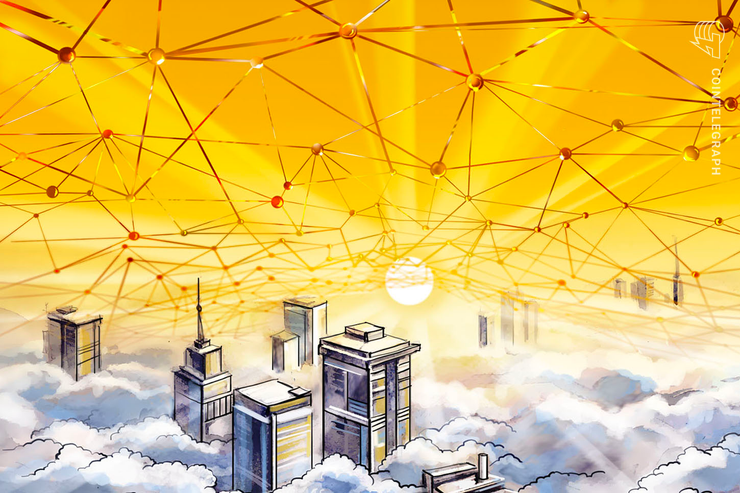 EESC: public measures should be taken to ensure that blockchain’s potential as a groundbreaking infrastructure for the social economy is accessible to all