BiTA president Patrick Duffy also commented on the potential benefits of blockchain in the transportation sector, saying that the new tech “has the potential to smooth the transactions that occur between shippers and carriers, but it requires the active participation of transportation leaders like CP.“

The Blockchain in Transport Alliance

According to the announcement, BiTA has nearly 500 member organizations in the freight, transportation, logistics and affiliated industries. Members reportedly share a common goal of facilitating the adoption of new technology in these sectors, and work to both establish industry standards and provide education on blockchain solutions and distributed ledger technology.

As per a report by the Canadian Broadcast Corporation, Duffy expounded on the issue of transportation currently requiring multiple tracking systems, saying that more systems means more room for human error:

„When you order a pair of shoes and they’re manufactured in Vietnam, currently the information you put into the website where you order those shoes goes from a website into an ERP [a type of business management software] that’s transmitted to a manufacturer’s system … the possibilities of the number of people involved and the number of technology systems involved, it grows exponentially […] At each one of those steps there’s an opportunity for human-induced error.“

The platform, called DELIVER, was co-developed by the three participating organizations, and purportedly allows for shipments to be instantly financed, tracked and conducted paperlessly. 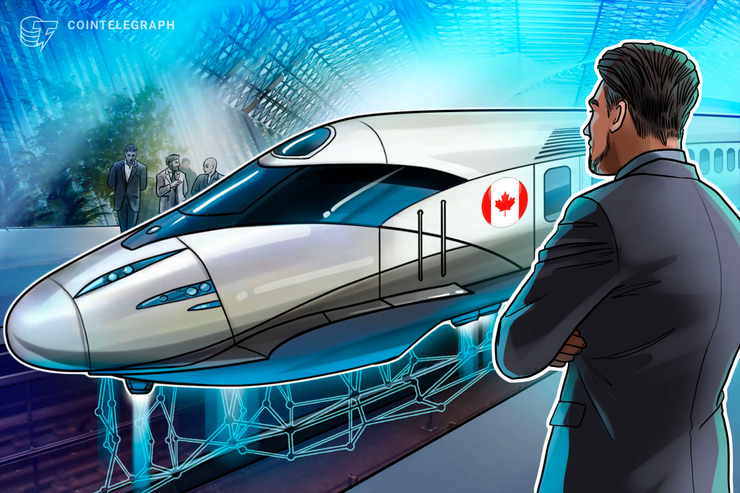