As Bitcoin Price Soars, Some Say It’s Time for Satoshis to Get a Symbol

As Bitcoin Price Soars, Some Say It’s Time for Satoshis to Get a Symbol 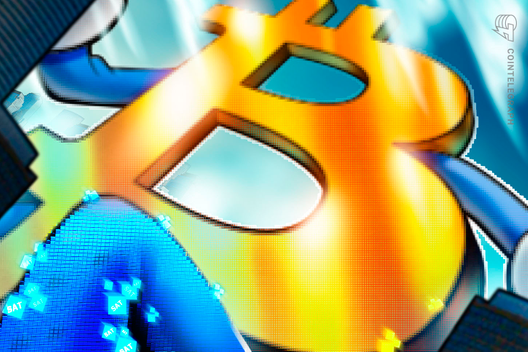 While there are many upsides to Bitcoin’s bullish price momentum, its impact on the coin’s denomination as a currency unit may not be one of them

While there are many upsides to Bitcoin’s bullish price momentum, its impact on the coin’s denomination as a currency unit may not be one of them.

As a Quartz article published on August 1 notes, with Bitcoin (BTC) currently circling $9,950, retail buyers are faced with the prospect of forking out a figure such as 0.0009950 BTC for their deli sandwich.

Satoshi: an easier unit to deal with?

With Bitcoin trading at such a high price, the cryptocurrency’s potential use for everyday retail payments faces not only the often-discussed quandary of volatility but also the fact that everyday sums increasingly equate to a dizzying number of decimals.

Some in the community are therefore arguing for the broader adoption — and even the formalization of a symbol for the Satoshi; the name given to the smallest, indivisible unit of the cryptocurrency, or one hundred millionth of one Bitcoin.

As Quartz notes, that $10 deli sandwich would still cost something around 95,000 Satoshis — not exactly compact, but arguably easier to reckon with than something like 0.009…

Finding a symbol for Satoshi

The Bitcoin symbol “฿” — designed by the coin’s inventor, Satoshi Nakomoto as the icon for an early version of the original Bitcoin client — is now part of version 10.0 of Unicode, the computing industry standard for characters. Unicode 10.0 was released in June 2017 — just shy of a decade after the coin’s invention.

Its inclusion into Unicode 10.0 was thanks to the hard graft of software engineer Ken Shirriff. Responding to the increasing number calls to formalize a symbol that would help drive broader adoption of the Satoshi, Shirriff tweeted on July 29:

“Some random possibilities: ? Ꭶ ş ᔑ ﮔ § ᗸ ƃ ? ᚑҌ þ ꝧ Ⴉ. I strongly recommend using a symbol that’s already in Unicode. While it’s fun to invent a new character for the satoshi, it would be mostly unusable and cause problems. ”

Enthusiasm nonetheless remains apparently unstifled, as community members avidly attempt to crowdsource and promote their favorite possibilities for the new character. One commentator quipped — attaching a .jpeg of the USD symbol “$” — that:

“The real Satoshi symbol has been here all along. Now we can stop posting s—– drawings here.”

As reported, the term “Satoshi” has its origins in the first “name” of the much-mythologized figure behind Bitcoin, Satoshi Nakomoto, whose disappearance in late 2010 has spawned a legend almost as famous as the cryptocurrency he, she, or they invented on Oct. 31 2008 with the publication of the Bitcoin white paper. 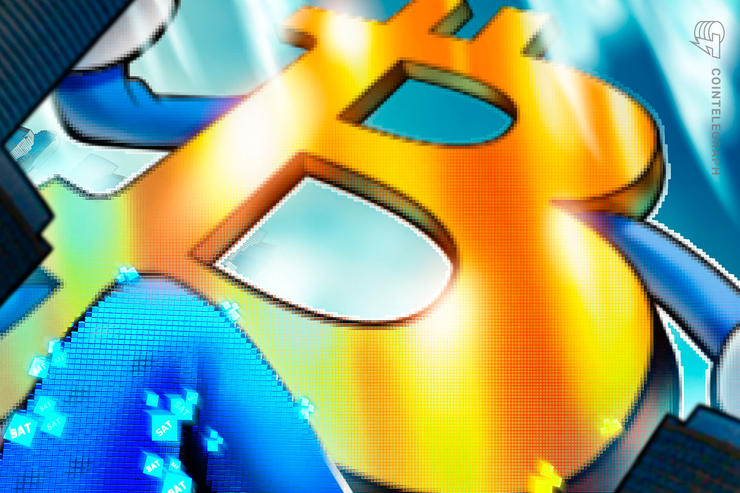 While there are many upsides to Bitcoin’s bullish price momentum, its impact on the coin’s denomination as a currency unit may not be one of them