Germany-based Bitcoin (BTC) bank Bitwala announced that it received €13 million (almost $14.5 million) in funding in a press release shared with Cointelegraph on July 31.

Per the release, an international investor consortium led by Sony Financial Ventures, Global Brain and British investment company NKB Group invested in the German bank. Furthermore, half of the funds have been reportedly provided by investors Earlybird Venture Capital and coparion. Jan Goslicki, co-founder and Chief Compliance Officer at Bitwala declared:

“We started Bitwala to do something that nobody thought was possible: to connect Bitcoin and the conventional financial system while fulfilling the requirements of the strict German banking regulation.”

A wide presence on the territory

The bank claims to have clients in all the 31 member countries of the European Economic Area (EEA) and to be the only bank providing a free account with integrated Bitcoin wallet and trading functionalities. The firm also states that deposits are insured up to €100,000 (over $111,000) and that Bitcoin is held in multi-signature wallets to prevent having a single point of failure vulnerable to hackers.

As Cointelegraph reported in January, Bitwala was  affected when a great many of Visa’s cryptocurrency debit cards ceased working as the company ended its relationship with a debit card provider called WaveCrest. 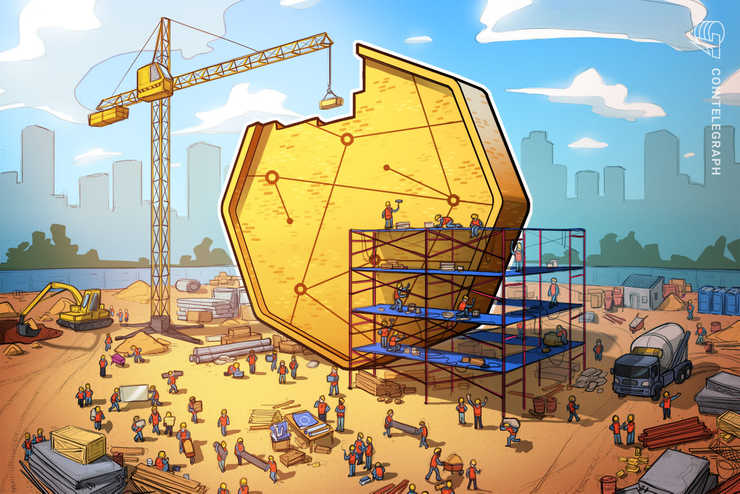