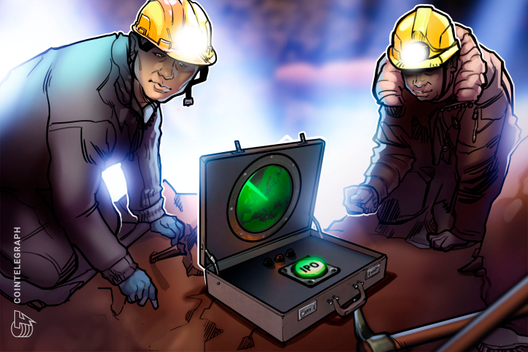 That was according to a report which appeared on local social media platform WeChat on July 31, which claimed the application was already sitting before the U.S. Securities and Exchange Commission (SEC).

Despite being less known in the West than its competitors such as Bitmain, Canaan is one of the three main Chinese Bitcoin mining players, the third being Yibang International. While Bitmain was reportedly planning to file an IPO with the US SEC as of the end of June, this report — if accurate — would mean that Canaan Creative has beat them to the punch.

In March, Canaan Creative raised additional capital in its latest funding round, with the exact amount remaining uncertain. No new investors came on board, with all new cash reportedly coming from existing backers.

Now, the IPO filing means Canaan is the first Chinese market participant to successfully take its case to the U.S. market, claims the report.

As Cointelegraph noted, previous attempts at IPOs had met with rejection, with Canaan, Bitmain and Yibang all trying unsuccessfully to launch the offering in Hong Kong.

At the time of Bitmain’s failure in December 2018, rumors cited the then highly volatile nature of Bitcoin as a potential factor giving regulators cold feet. Mining had suffered a setback the previous month as Bitcoin prices plunged, sparking significant shifts as participants attempted to stay financially stable.

Six months later, the landscape has transformed, with Bitcoin’s bull run seeing a dramatic reversal of fortunes across the mining industry.

In June, Bitmain said it was looking to file a U.S. IPO of its own. 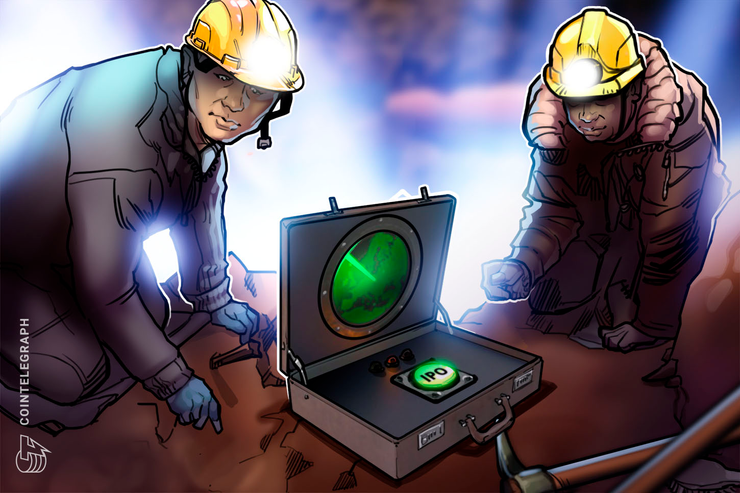