In a blog post from July 31, Rain confirmed it had received a Crypto-Asset Module (CRA) license from the Central Bank of Bahrain.

“With this license, Rennes has become the first encrypted currency trading platform in the Middle East to be fully licensed by a regulatory entity and join a limited range of internationally recognized platforms for currency trading.”

As Cointelegraph reported, the Middle East market has traditionally proven a tough environment for crypto businesses, specifically those involved in trading.

Islamic banking laws forbid certain types of transactions, with scholars in different jurisdictions giving conflicting opinions as to whether cryptocurrencies such as Bitcoin (BTC) conform to norms that frown on speculation and interest lending.

Rain did not mention the issue, instead stressing its position as a fully-compliant financial operator and ability to form meaningful ties with local banks. The blog post continues:

“Through licensing, we have demonstrated our commitment to the terms of the encrypted assets unit in terms of capital adequacy, cybersecurity, insurance, reporting, governance and other matters that ensure our readiness to provide our services to both institutional and individual clients.”

July meanwhile saw additional recognition of cryptocurrency activities across the Arabian Gulf in Iran, where the government took steps to formally condone Bitcoin mining after a period of jockeying within different governmental ministries. 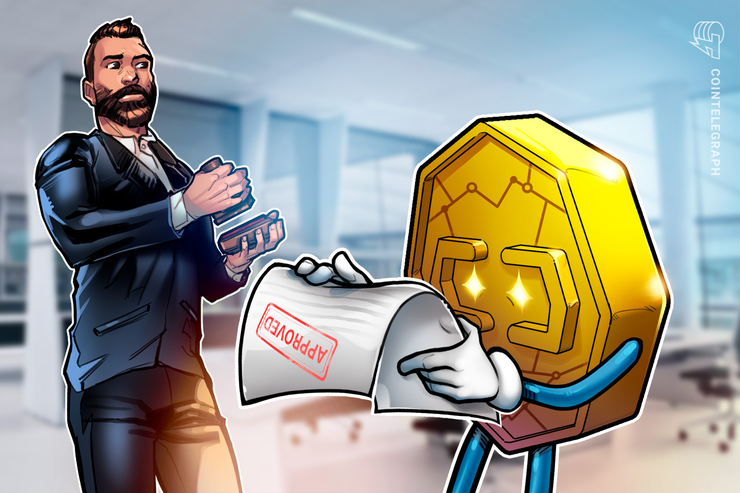